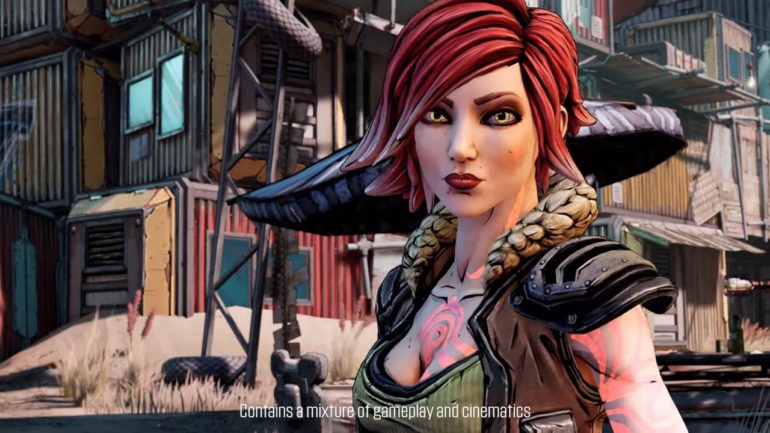 Gaming platform Stadia has just announced that recent video game sequel Borderlands 3 is now available their platform, but there are some issues.

Borderlands 3 on Stadia is the old version

Many gamers were happy that the video game was now available on their favored platform Stadia only to be disappointed as they played the game. It was revealed that this version was the old one and it is missing a lot of previously-release content and patches.

2K stated in a press release:

At launch, the Stadia version of the game will reflect all updates and fixes that were released through October 24. Noteworthy features coming to the Stadia version of Borderlands 3 expected in early 2020 include endgame content like the Takedown at the Maliwan Blacksite and Mayhem 4 difficulty, dedicated loot pools for bosses, and additional bank space. The first Borderlands 3 campaign add-on, Moxxi’s Heist of the Handsome Jackpot, is also expected to launch on Stadia in early 2020.

2K did not give any comment about the reason why Stadia is releasing an out-of-date version of the game. It did not state whether future updates will be released simultaneously with the others once it has caught up.

Meanwhile, the game is now available on PlayStation 4, Xbox One, and PC.