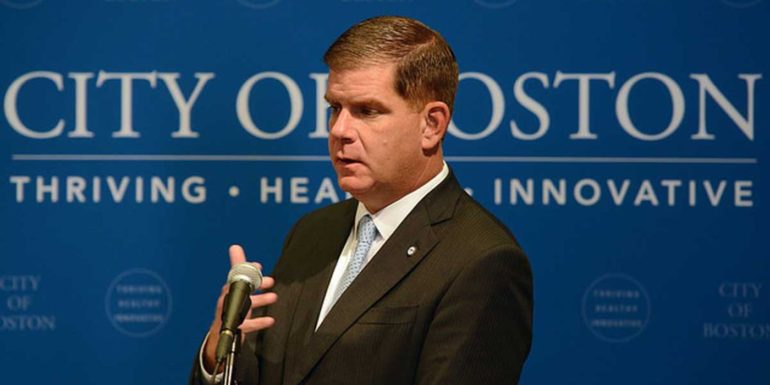 Sony has been dropped out of two major events this year, E3 2020 and PAX East. The former was a business decision, the latter was a safety concern. If you aren’t aware, the Japanese tech giant opted out of the PAX East event to be held in Boston because of concerns regarding the coronavirus. This decision, of course, would not be accepted by everyone. The latest we found out was Boston’s mayor, Marty Walsh.

Mayor Walsh sent a letter to Kenishiro Yoshida, Sony president, asking him to reconsider the decision. According to a report from WCVB, Walsh claimed in the letter that chances of being infected by the coronavirus in Boston are extremely low. Which is true, since the coronavirus is mainly prevalent in China, and the highest risk being surrounding Asian countries. This does make Sony’s decision to withdraw from PAX East to be quite strange indeed.

These fears reinforce harmful stereotypes that generations of Asians have worked hard to dismantle. They trigger our worst impulses: to view entire groups of people with suspicion, to close ourselves off, and to miss out on the opportunities and connections our global city provides.

Walsh also notes that Sony has the opportunity as a large company to provide a good example. Understandably, the mayor of Boston has a point. So far, only one case of the coronavirus has been reported in his city. If anything, Japan is more at risk of catching the coronavirus than anywhere in America.

If this letter fails to convince Sony to come back to PAX East, fans would be left disappointed. As this event is the very first time the Last of Us 2 demo along with other anticipated upcoming games would be available. Without Sony, those demos would not be available to play for the public.

As for Sony’s real intentions of not showing to the PAX East, who knows? It may be possible that the coronavirus is just a convenient excuse for the tech giant for some unknown reason not to show. But that’s just a theory.