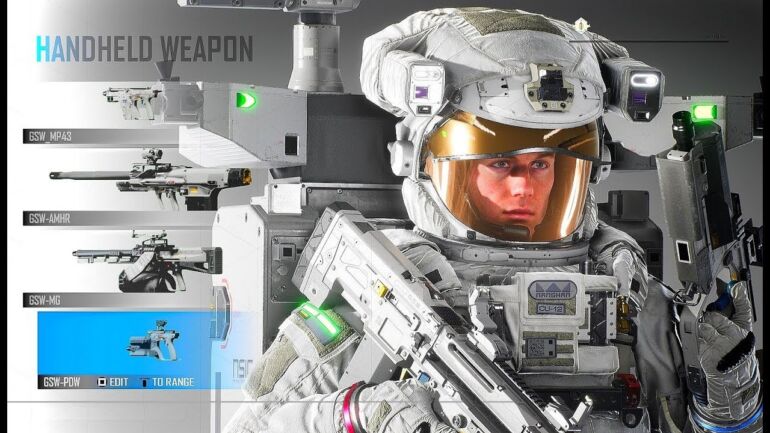 Instead of its initial released of 2020, the publisher and developer will release the game sometime summer 2021. Due to COVID-19 pandemic, it has been delayed.

The game will put players in the role of astronauts with heavy weaponry fighting against others in zero gravity space. Just like other first person shooter games, it will have customizable loadouts, weapons, and ammo types. It also has six different classes of astronauts to choose from.

Boundary will launch on PC and PlayStation 4.