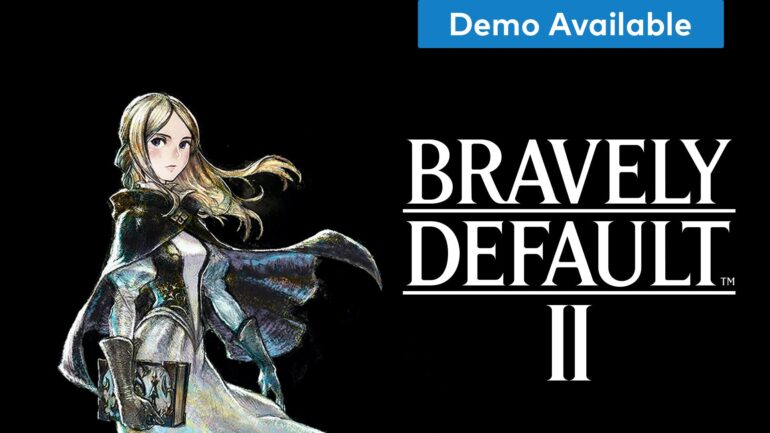 Game company Nintendo has recently announced that the Final Demo of upcoming JRPG Bravely Default 2 is now available for download.

The Final Demo can now be downloaded on Nintendo Switch. This offers players a chance to check it out before it launches on February 26, 2021. According to the official post on Nintendo’s Twitter account, the demo will offer a taste of the vivid art, strategy battle system and memorable music of the game’s first main chapter.

Players can earn 100 My Nintendo Platinum Points for just downloading the demo. This would be a good opportunity for newbies to the Bravely Default franchise.

Bravely Default II will launch on February 26, 2021 on the Nintendo Switch.