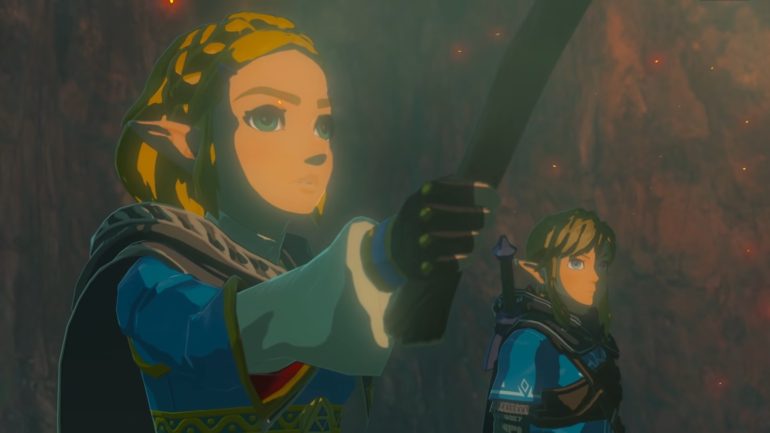 An interview with two Spanish voice actors apparently revealed some good news for fans of upcoming and most anticipated sequel Breath of the Wild 2. Apparently there was a mistranslation and had to be clarified.

Two Spanish voice actors of the upcoming video game recently participated in Un Café Con Nintendo podcast. Revali’s Spanish voice actor, Marc Navarro, was one of the participants and someone misheard and mistranslated apparently an answer that he gave to the interviewers. It was believed that the dubbing has been done already and that meant the game should be at the end of the game’s development. This raised the hopes of the fans and quickly spread through the internet like wildfire.

YouTube channel GameXplain was skeptical about this and quickly asked native Spanish-speakers to listen to the podcast. The owner of the channel asked them to confirm or deny that the dubbing was done for the upcoming game. It turns out GameXplain was right because the ones who he asked revealed the two voice actors did not confirm or deny anything at all and they even joked about the secrecy of embargos.

So unfortunately, there is no news yet. Dubbing is still not done and everyone will have to wait for official news from proper channels. Sorry guys.