Also some good news for those who own the original game! 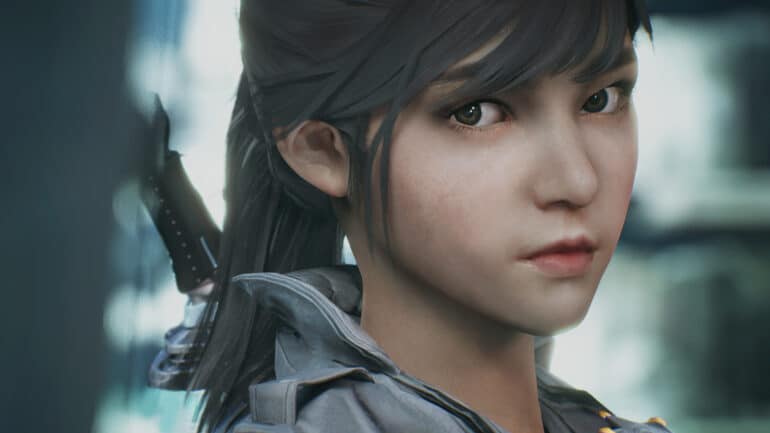 Bright Memory Infinite improves the visceral combat experience that the prequel Bright Memory introduced, which intrigued many players on Steam and Xbox Series X/S. Players will be using guns, blades, and special abilities that can alter time and gravity to kill mythological beasts and futuristic soldiers and gain combos.

Players can slice off limbs, wall-run, and use blocking techniques in combat. Each weapon has its own special effect like tracking missiles or incendiary bombs. Upgrade the protagonist Shelia’s weapon proficiency and skills with her detailed skill tree. This offers players a high customizable combat experience.

FYQD has worked closely with Nvidia throughout the whole development process of the game. It now has ray tracing reflections, shadows, caustic effects and global illumination, and DLSS with the Nvidia Reflex to minimize latency.

According to Indie Game Developer Zeng from FQYD Studio, this game is the culmination of years of work and proves what indie developers are capable of.

The first-person shooter will be coming to Steam and GOG on November, 11, 2021 at 5 PM PDT. It will be priced at $19.99 only. It supports English and Japanese voice and text with various other language support. Players who already own Bright Memory on Steam or GOG before November 11, 2021 can get a free copy of Bright Memory Infinite when it launches.