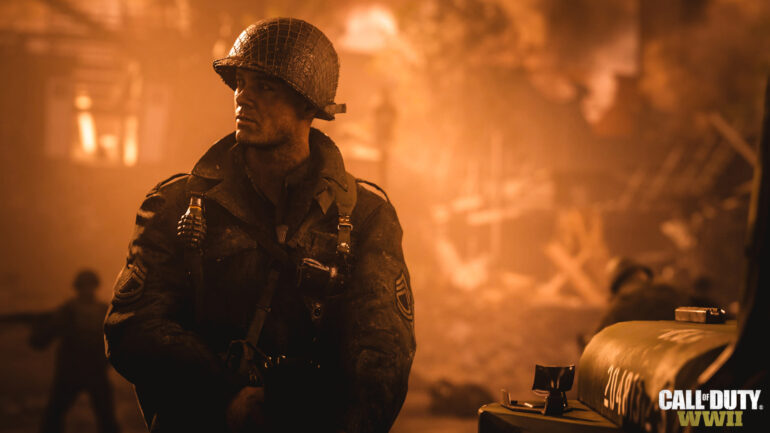 Despite Call of Duty Infinite Warfare‘s negative reception among consumers and some critic for its futuristic setting, Activision’s president, Eric Hirshberg, has admitted that they could have had go for a World War II setting if he had known its reception compared to a sci-fi blockbuster first-person shooter.

Talking with GamesIndustry.biz today, Eric said that they usually give a go signal to developers to make their games 3 years in advance based from the community’s feedback.

“It was clearly one future game too many,” he told the publication. “If I could have had WWII a year earlier, knowing what I know now, then obviously the timing would have been better considering the community culture at the time. But we green light these games three years in advance. We were picking up enough in the feedback loop when green lighting this game, that it might be a good time to return to our roots.”

It’s understandable that development of games should be planned ahead especially big titles like Call of Duty, but it seems EA did the planning ahead of going back to its roots with Battlefield 1.

“When we took Call of Duty to future settings with Black Ops II, that was really good at the time. It added freshness to the franchise, which it needed back then. These pendulums always swing, and so the reception of [WWII] I think, first and foremost, is because it looks great, but also, clearly, it is the right game at the right time.”

Call of Duty, as a franchise, has been meet with a lot of positive remarks for its innovation per entry, but it seems that staying on the futuristic road led it to some negative criticism from the consumers. However, with Call of Duty: WWII coming, we will see the great old Call of Duty game we all know and love.