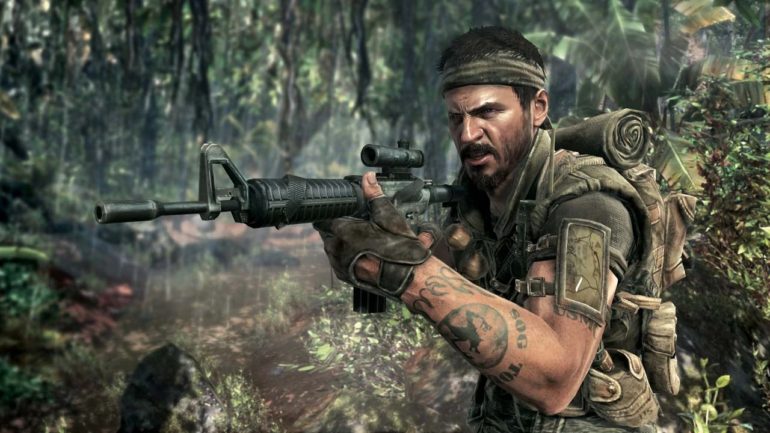 The Call of Duty series has always been about war and the settings are most of the time set in historical wars like World War I, II, and the like. In today’s rumors, the upcoming Call of Duty 2020 could be set in the infamous Vietnam War and will be part of the Black Ops series.

Call of Duty 2020 might be part of Black Ops

The YouTube channel TheGamingRevolution recently reported that the next title will be focused on the Vietnam War. The hitch was that this will not a Black Ops game anymore and will totally remove that subtitle in the next title. This is what was reported yesterday.

Today, game journalist Jason Schreier kind of validated this rumor, he had heard something different. In his recent Twitter post, he revealed that it will still be a part of the Black Ops universe AND will focus on Vietnam War. He even clarified that this will not be a reboot of the popular series. It could be a continuation of the Cold War timeline.

Usually, Activision announces the next title of the franchise in May, so there might be a new announcement from them in the next month. Hopefully there will be an official confirmation on this. For now, take this with a grain of salt.