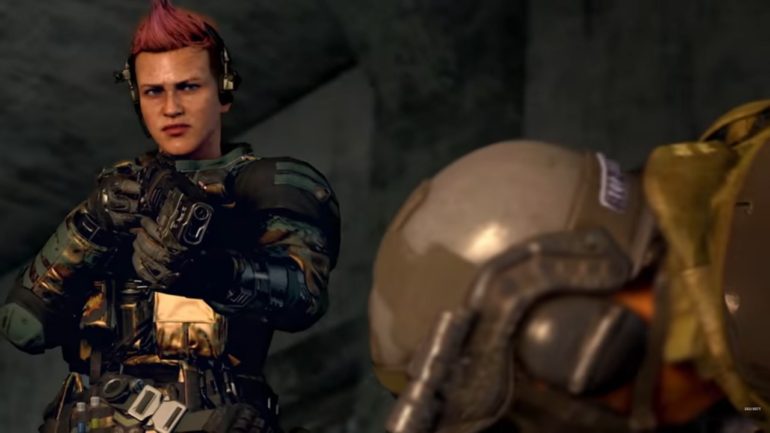 A redditor recently posted a video possibly featuring gameplay of the cancelled campaign from Call of Duty Black Ops 4.

Black Ops 4 was one of the most radical ideas Treyarch made for the series by dropping the campaign mode and just going full multiplayer. Now this leaked video appears out of nowhere showing that there was indeed a campaign mode for the game, only it was just ditched at the last minute.

The video shows several scenes that seem to be not polished yet and just a draft of what was meant to be. It showed the player going through a mission where a seemingly European village is being attacked by something and they are there to rescue a VIP. It does show a lot of gameplay, unpolished 3D models of enemies and civilians, and many more. It is safe to say this was an early build of the campaign mode due to the low level 3D models and other unpolished areas.

This could have been one of the maps for HUD or it could be from a cancelled campaign mode. Nothing has been confirmed officially by Treyarch so take this with a grain of salt.

On related news, WW2 is now available free to download for PlayStation Plus members.