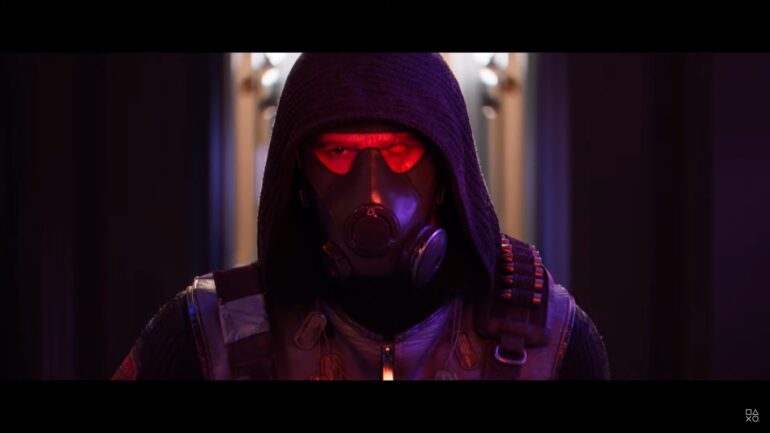 The video features the confirmation of Rebirth Island for Warzone with the revelation of a new operator called Stitch who seems to have deep hatred against Adler. Rebirth Island was a base of operations for the Russians and there they developer Nova 6 lethal gas.

Operator Vikhor Stitch Kuzmin is an ex-KGB soldier who was in charge of the production of Nova 6 at Rebirth Island until Adler and his men found out about it and dismantled the project. After 20 years, he got it back again and has started production. Adler and Stitch once again face off against each other to finally settle the score.

More details about Season One will be revealed later on.