Call Of Duty: Black Ops Cold War Reported To Be This Year’s Call Of Duty 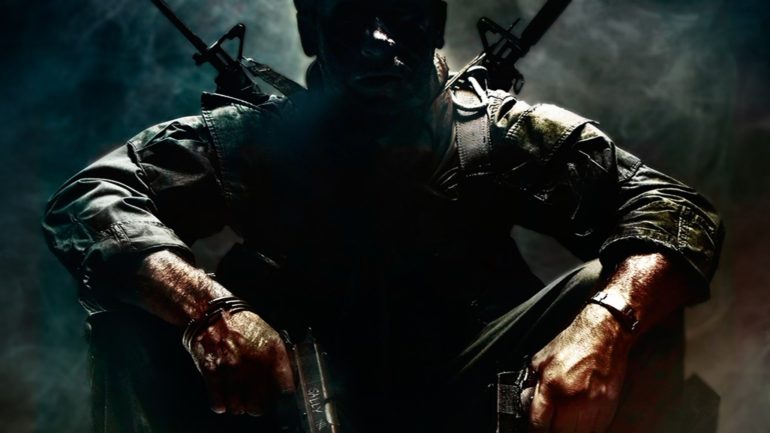 This coming autumn, it is reported that the next Call of Duty game will be called Call of Duty: Black Ops Cold War. The one who leaked this is back up by gaming publication Eurogamer, Okami. He posted a mocked-up box cover with the correct title just yesterday.

The next Treyarch title is supposed to be coming back to its roots with the historical setting. It might be set mainly in the Cold War setting this time around.

This could also be similar to what happened with Infinity Ward’s Modern Warfare franchise, where the first game got a soft reboot.

Activision has not made an official confirmation of this report. So with that, take this rumors with a grain of salt.