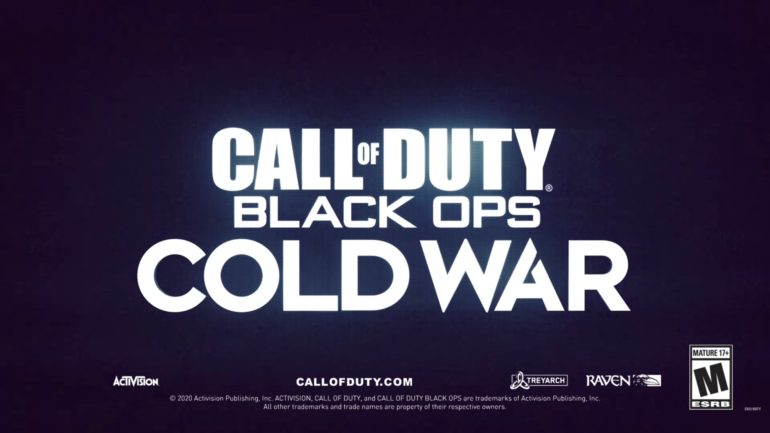 Keighley revealed that Black Ops Cold War will be making an appearance during the Gamescom Opening Night Live Stream. Aside from getting revealed 2 days later on Aug. 26, more content will be shown at a later time.

No other detail about the showcase was revealed by Keighley, but I can hazard some guesses: this will either be more cutscenes to tease the fans of the game or Activision will be showing early gameplay. It is uncharacteristic for big companies like them to do so, but not entirely impossible.

The world premiere will start on Thursday at 11 a.m. PT.