The full story summary & release date for Sonic: Frontiers have been unveiled at Gamescom 2022. 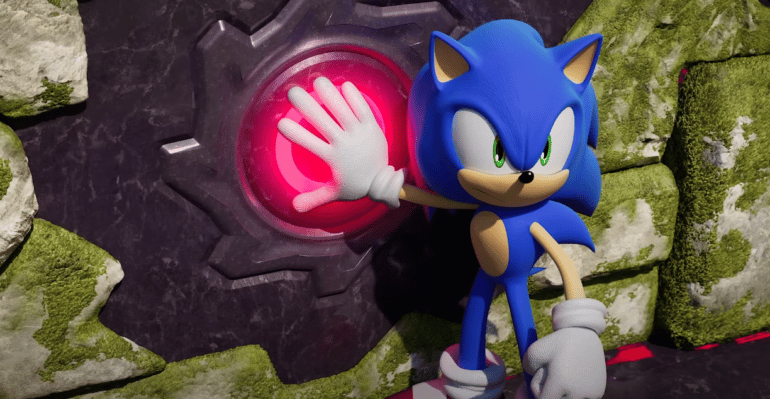 Sonic the Hedgehog is coming out in a storm as a new trailer for the next Sonic Game, Sonic Frontiers, was shown at Gamescom 2022. The trailer featured some unique news about what Sonic will face and what will players face in the coming months as the release date and pre-orders for the game have been revealed.

“Worlds are colliding in Sonic the Hedgehog’s newest high-speed adventure! In search of the missing Chaos emeralds, Sonic becomes stranded on an ancient island teeming with unusual creatures. Battle hordes of powerful enemies as you explore a breathtaking world of action, adventure, and mystery. Accelerate to new heights and experience the thrill of high-velocity, open-zone platforming freedom as you race across the five massive Starfall Islands. Jump into adventure, wield the power of the Ancients, and fight to stop these new mysterious foes.”

With the latest trailer out for Sonic Frontiers, SEGA unveiled as well pre-order bonuses for the game as fans will be delighted to know what bonuses come with the game. Both physical and digital versions of the game are now available for pre-order with bonuses that fans will love for all console versions.

According to the last part of the trailer, Sonic Frontiers is set to be released on November 8, 2022. It will be released for the PlayStation 4, PlayStation 5, PC (via Steam & Epic Games), Xbox Series X|S, Xbox One, and Nintendo Switch.