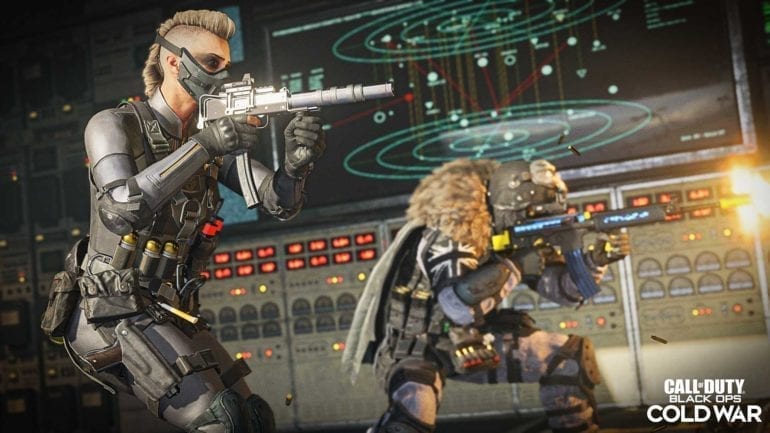 Game company Activision has recently shared the official schedules and file size for the Season 3 update of Call of Duty Black Ops Cold War and Warzone.

Activision has revealed that the update will be available for Black Ops Cold War starting April 20 at 9PM PT. Warzone will be getting it on the next day, April 21 at 9pm PT.

According to the publisher, the download size will be approximately 8.1-13.1GB for Black Ops Cold War while Warzone will have a 25.2-25.9 download file size for the latest updates. Better prepare to free up some space for these heavy files.

Do note that the Warzone download is not necessary for those who are only playing Black Ops Cold War and also goes both ways.

Call of Duty Black Ops Cold War and Warzone Season 3 will be released starting April 22 and it will have extensive new content for players to enjoy like the Hunt for Adler Event, three new operators, six new weapons, four multiplayer maps, new tools, a classic multiplayer mode making a comeback, and more.