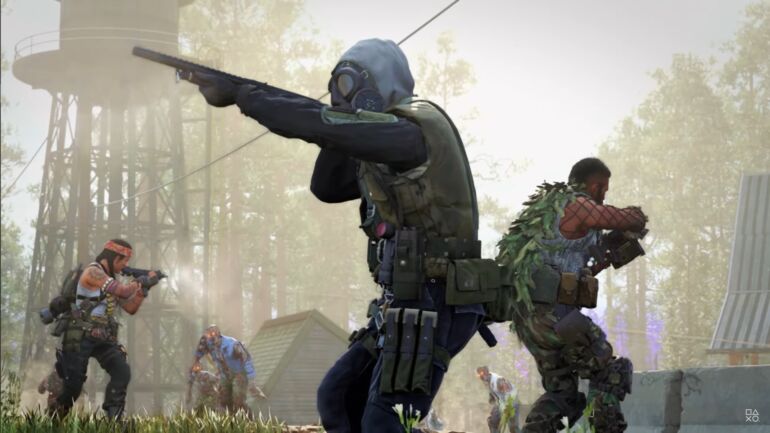 The official Trailer for Zombies Outbreak is now out and it showcases what to expect when it launches later this month. Players will have to squad and survive in order to fight off the zombies horde that attack them in waves.

The official trailer features tons of gameplay footage with new guns, vehicles, zombie monsters, and a lot more. There are also new mechanics to check out like warping to other locations, para gliding, and more.

Call of Duty Black Ops Cold War Zombies Outbreak will launch on February 25 on PlayStation 4, PS5, Xbox One, Xbox Series X/S, and PC. It will be a free zombies update.