What a problematic launch. 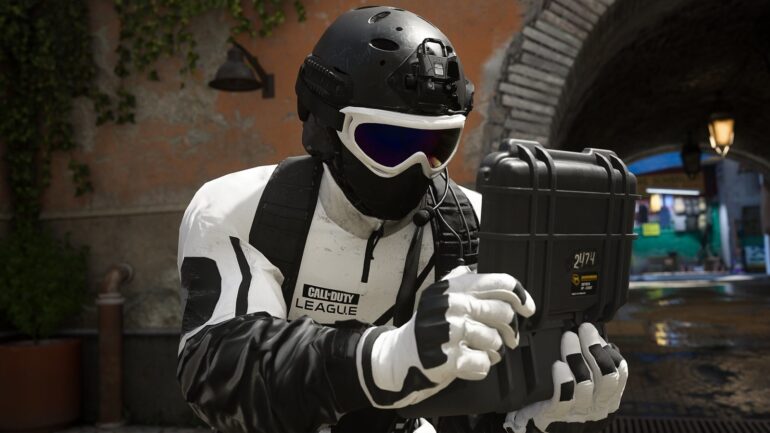 Many players of Call of Duty Modern Warfare 2 have reported that several problems have now appeared after the game’s mid-season update got released.

Season 1 Reloaded is here now but it seems it comes with caveats. Several players have already reported this on social media platforms, revealing their bad experience when the update launched.

The update did introduce some new content like a new version of the popular map Shipment. It also added the first ever raid level called Atomgrad, and the limited-time Warzone Cup mode. It is just a blatant copy of Rocket League but the players ride ATVs, which looked hilarious.

First off the issue list is the custom weapon builds getting wiped all of a sudden. This happened after players installed the patch. A few lost some of their builds while a lot of unfortunate players found their builds completely gone. Infinity Ward discovered quickly that the issue was actually caused by equipping gold camo on specific loadouts. It caused a bug and now builds are gone.

Another issue is losing all weapon camo progression. This bug has now caused quite a stir on social media platforms since camos take a lot of time to unlock and losing it all in one go is really painful. It seems this was a UI issue and they have reported having fixed the problem.

“Dev Error 11557” was recently encountered by players too. Infinity Ward is asking players to reinstall the game after they get this problem.

Lastly, players were unable to matchmake if they resumed the game from a suspended state on console. No reported fix for this yet.