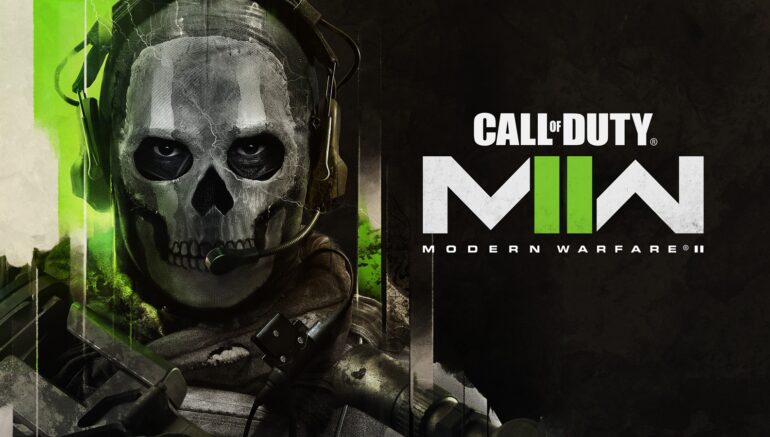 After the big reveal of Call of Duty Modern Warfare 2 to the world by Infinity Ward, the actor of the new poster boy for the game, Ghost, has now come forward.

The actor for Simon “Ghost” Riley has finally revealed himself to the public after he made it a secret to everyone for a long while, for a year exactly. The new actor is Samuel Roukin, an actor and DJ who has appeared on several TV shows like Agents of SHIELD and popular movies like Harry Potter and the Deathly Hallows – Part 1.

Roukin has now changed his Twitter name as Ghost and talked about his new role. He revealed that a year ago he could not talk about it, but with the big reveal yesterday, he could now announce it to the world that he will be taking on the role of iconic character Ghost. He thanked Infinity Ward and Activision for the role and promises to the fans that the upcoming game will be “special”.

Call of Duty Modern Warfare 2 2009 version had a very popular character named Simon “Ghost” Riley due to his deep involvement in the story. This even paved way to launch a title named after him, Call of Duty Ghosts where some characters wore similar skull masks that Ghost wore in MW2.

Modern Warfare 2 2009’s original character was Craig Fairbrass but got replaced by Jeff Leach when Ghost showed up in Call of Duty Modern Warfare 2019. Leach said some controversial comments online, which made Activision distance itself from the actor, which now got him replaced with Roukin.