Consoles will not need this kind of security feature. 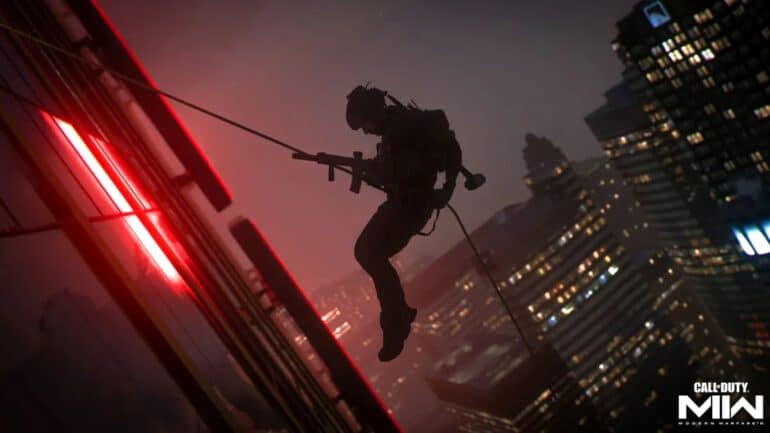 A new blog post has officially confirmed that the Call of Duty Modern Warfare 2 mobile phone requirement was only needed for the PC version.

Players who will play the game on PC will need a text-enabled phone number. The post revealed that the SMS policy on Modern Warfare 2 is the same one that has been placed on previous games like Warzone on PC, which all started on May 2020. This will also apply to Steam aside from Battle.net. The PC version of Modern Warfare 2019 also got the two-factor authentication system last August 2022.

According to the blog, SMS verification is important to Infinity Ward’s anti-cheat enforcement efforts. This was enforced in order to stop the creation of illegal account creation. It would help their security team “to maintain account and game security in order to provide a safe, fair, and fun gaming experience for all their players,” they said.

Aside from the first clarification, the developers also said that the SMS requirement will be only for security purposes and not for marketing. They will not use SMS verification data for that.