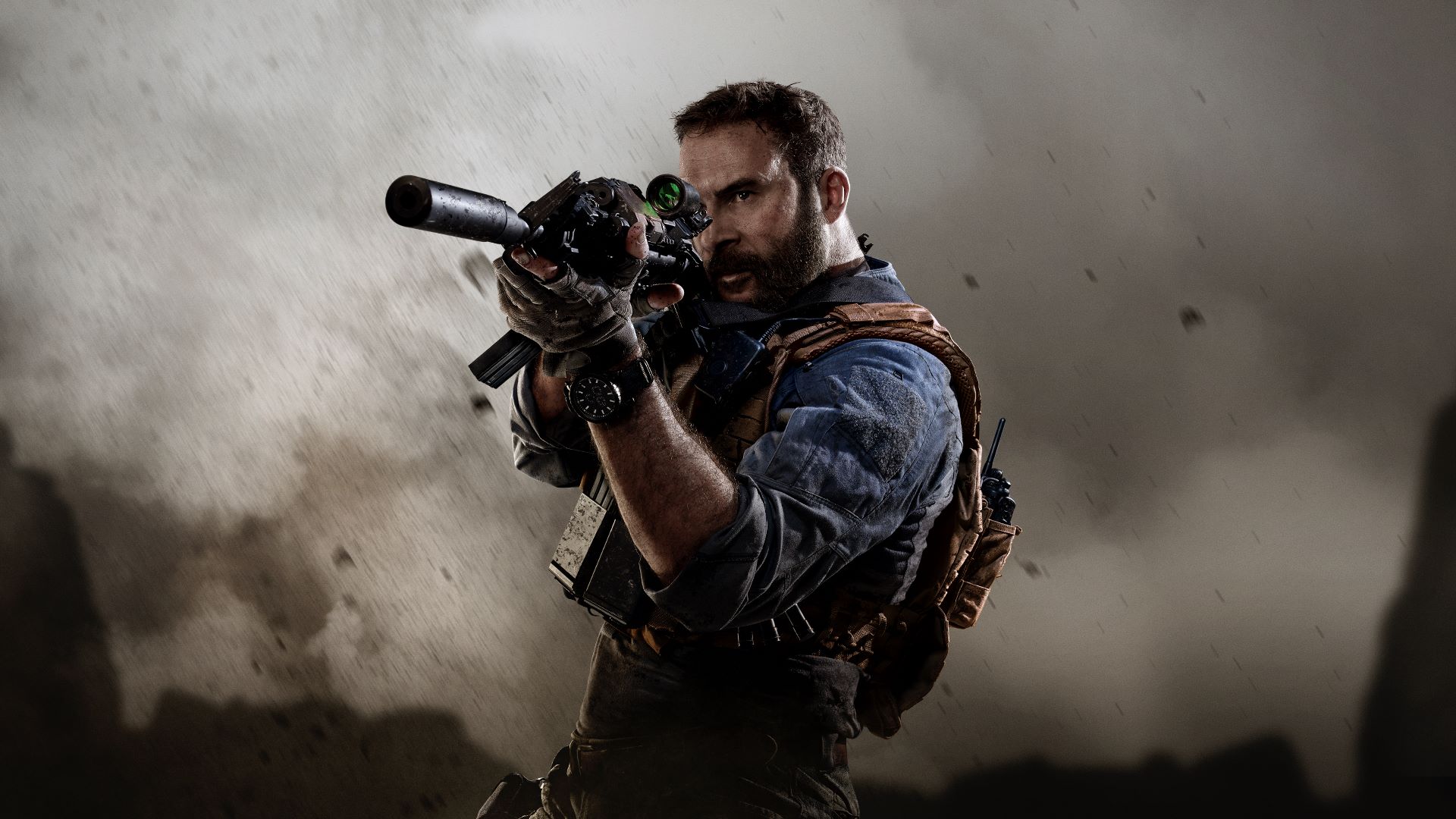 The Call of Duty franchise has been one of my favorite first-person shooters since the first Black Ops came out. I then tried out other titles then slowly fell in love with the Modern Warfare series. This time around, Modern Warfare 2019 came out and it focuses on the story before the previous titles’ timelines.

As usual, Infinity Ward always delivers when it comes to storytelling. The narrative focuses on Captain Price and his previous team members fighting against Russians and a certain terrorist organization that stole a very dangerous gas. It also features the story of a rebel leader fighting against the invaders of her homeland Urzikstan. The stories are all connected and sometimes the game shows you some flashbacks telling a solid background story of some characters especially the rebel leader and her brother.

Warning: Beyond here is spoiler ground, so tread carefully.

At first, I speculated that this game is a whole new reboot of the Modern Warfare series and it will start a new one throwing away the old. Boy, was I so wrong in that regard. This game is actually the prequel of the previous titles, but there are some changes to it. I cannot say more because that will ruin the fun, so find out on your own in the game.

The narration is quite good actually. I have not seen any plotholes with the story, the characters are actually memorable, and the action is quite good for a campaign. I highly recommend completing the campaign right away before jumping in the multiplayer section.

I do, however, have one complaint for the campaign mode. I really hate the part where you had to control cameras in order to rescue a woman from getting killed by terrorists. You had to give her directions where to go, and it was totally annoying when it was too late to evade detection. Good thing the game has proper checkpoints or else it would have been pretty frustrating to play that particular section.

The gameplay of Call of Duty: Modern Warfare is solid. I have not seen any issues when I played the campaign and the multiplayer, whereby the way played together with our Editor-in-Chief, Lex. When aiming and shooting at enemies, the gameplay is tight and not laggy. The cross-platform play feature was alright as well and it seemed like the matches were fair even if our enemies used keyboards and mice. I did die a lot and ranked low in some matches, but it did not feel unfair at all and instead I had fun playing. Also, I swear that the FPS was at 60 because the movement was fluid. I did not feel my screen was slowing down. It did have some lags, but it rarely happens and stops for a second. As Lex said, the gameplay is somewhat similar now to Battlefield especially with the time to kill feature. For me, I’m just totally impressed with this iteration. In all honesty, this is the best Call of Duty title I have played compared to the one I have tried before. *cough cough* Black Ops 4 *cough cough*

There are different modes for multiplayer and all have their good points. I particularly like team deathmatch since I am very familiar with it. There are other modes that introduce more tactical gameplay, and even a Realism mode. Well, it is not literally realism mode, but it has some limitations to it by removing the HUD. The mini-map is gone and switched with a compass-style marker, which was quite useful in matches. I did not get to try Ground War, but it does feature over 100 players.

Lex’s note: “Ground War feels too similar to Battlefield’s own Conquest mode. It features a bigger map with 32 players on each side, and you have to capture points and race to the score limit to win an entire match. You also get to use vehicles such as a tank. To make it short, it’s an exact copy of Battlefield’s Conquest mode in Call of Duty formula and there’s nothing more to it, unfortunately.”

This is the first Call of Duty game that did not include a Zombies mode. I liked that mode, but it feels like more resources were focused on the campaign and the regular multiplayer mode. It is better this way as that mode only felt like an extra for me.

The multiplayer connection was smooth as well. We did get disconnect one time, but that was it. There might be other factors at work here, but to me it just means to say that their servers are quite stable right now.

Call of Duty: Modern Warfare is a beautiful FPS game to behold. I particularly love looking at the scenery before it all gets jumbled up with blood, explosions, body parts, and bullets. The cutscenes are so well done and the characters are so expressive. I am playing on the PlayStation 4 Slim, but I feel I am playing on the PlayStation 4 Pro due to its fluid frames per second.

The background music makes you feel excited when you play Call of Duty: Modern Warfare. It feels like you really are in a battle with bullets and rockets flying around. The voice acting is well done too and they are as expressive as their characters getting animated. It gets you pumped up as you go into a match while looking for your opponents across the battlefield.

The single-player campaign can be done once if you do not feel like repeating it again with higher difficulty. I did not see any collectibles in the game, so it feels kind of liberating not going through every dark corner of the map just looking for some trophy to find and just focus on the task at hand. Multiplayer is always fun to repeat time and time again and it has an option that mutes other players on voice chat, which is another bonus for me. No more toxic spats for you to hear. You can also mute everyone, if you do not feel listening to anyone at all and just focus on shooting at your opponents.

Overall, Call of Duty: Modern Warfare is a solid game to play on campaign and multiplayer mode. I highly recommend it stay in your libraries because it is always fun to play from time to time.

Call Of Duty: Modern Warfare – Review
Score Definition
Almost perfect if not for the nitty-gritty. If it’s quite there but not enough to push the boundaries, it’s still an awesome game.
Pros
Incredible visuals
Interesting story
Solid gameplay
Fun multiplayer
Great servers
Cons
That one section of th campaign
9
Excellent