Spend your money wisely as prices are possibly going to be this way moving forward. 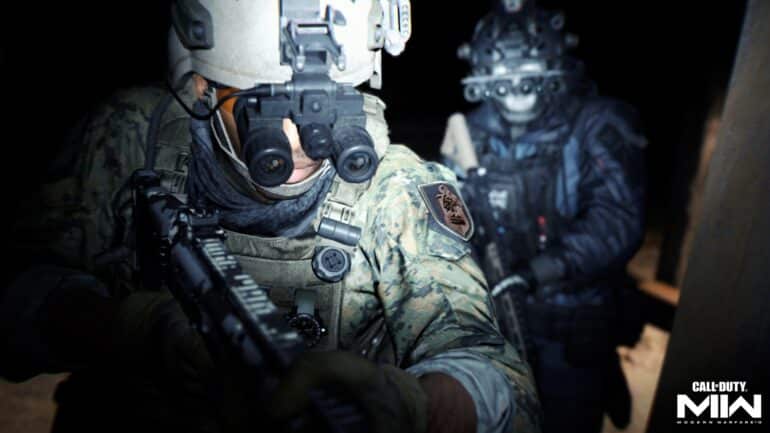 The era of $60 games is now over as fans find out that upcoming Call of Duty Modern Warfare II copies’ price tag is $70 for its “Standard” Edition.

Xbox copies still have the option to have Xbox One and Xbox Series X versions. For the PS4, consumers can play the PS4 and PS5 versions, but the PS5 physical copy will be exclusive to that generation only. It will not play on the PS4.

And despite which console generation copy you are going to buy, all of them will cost $70. It does makes sense though since a copy of the game offers both old and new gen versions of the game with the exception of the PlayStation physical copies. According to Activision, this gives fans “flexibility both in terms of potential upgrades and platform availability.”

Players who bought the digital PS4 version of the game and acquire their own PS5 unit, they can just easily upgrade to the PS5 version with their copy. Xbox does not have any issue with transferring from one generation to another since it has backwards compatibility features. PlayStation fans who want to buy a physical copy will have to choose though if they want the PS4 casing or have that special PS5 cover art.

It seems most big game companies are now ready to move to the $70 range.