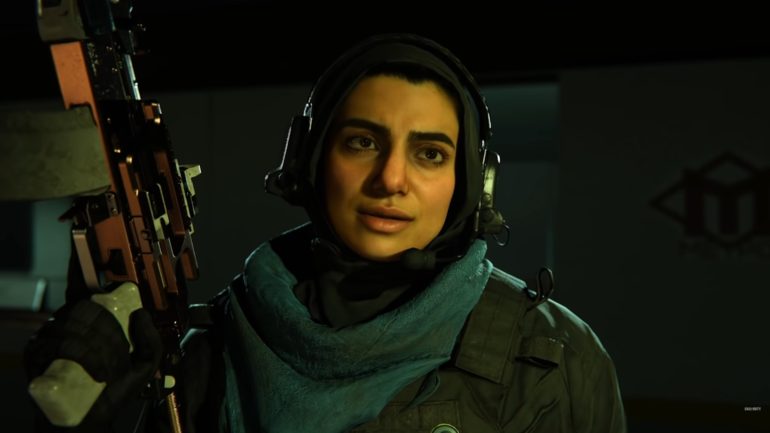 The new Season 6 will feature two familiar characters Farrah and Nikolai who will “bring the fight underground. They will be the ones to assist Captain Price in the ongoing conflict after the breakdown of the Armistice.

For those who have not played the campaign, Farah is the founder and commander of the Urzikstani Liberation Force. Nikolai is the leader of the PMC called Chimera that is within the Allegiance.

Both of these characters will be available in the upcoming Season 6. In order to get these operators, players can get the Season 6 Battle Pass, which includes 100 tiers of content that will be unlocked, 1300 Call of Duty points, and more.

Call of Duty: Modern Warfare is now available on PlayStation 4, Xbox One, and PC.