Only for PlayStation 4 and PS5. 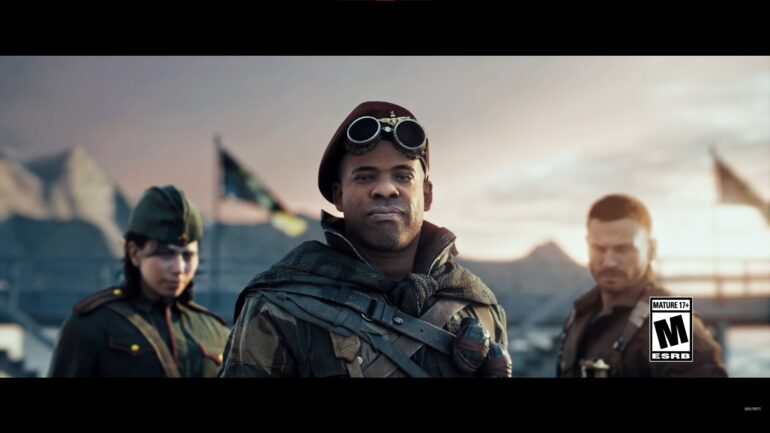 A new trailer was recently shared online and it is just less than a minute. It teases what the Call of Duty: Vanguard PlayStation Champion Hill Alpha will offer and it will be limited only to certain days. As the trailer title implies, this will only be for PlayStation 4 and PS5 owners to try out.

So, what is Champion Hill? According to media outlet VG247, it can be played in 2v2 and 3v3 configurations. It is just basically Gunfight games that will be going on at once where different squads will be fighting each other across four parts of a big map. In order to win, players will have to completely drain the other teams’ lives and be the one left standing.

Just recently, a rumor had surfaced that Call of Duty: Vanguard will have an installation size of over 200 GB. The upcoming alpha might have less the size, but it could still be large still based on the main game.