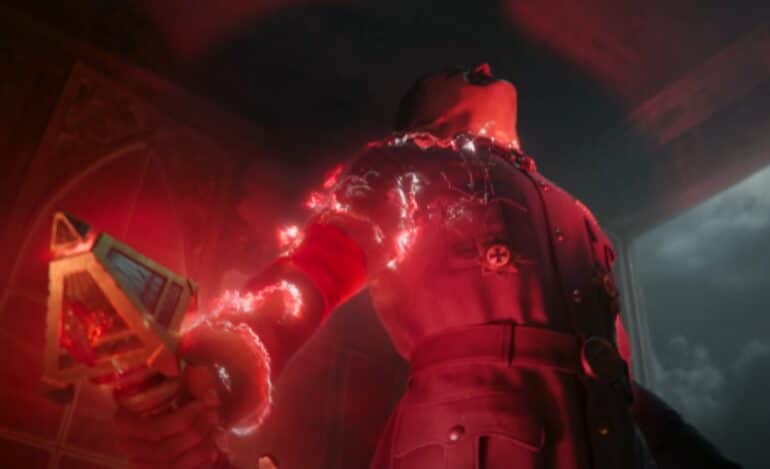 A leaker has recently shared a short clip of the Call of Duty: Vanguard Zombies mode gameplay on his Twitter account. There were other videos that were shared before but they got removed for some reason. It is possible that they were taken down by Activision.

The very short clip only showcases the Zombies startup of the game for more than 30 seconds only. The other leaked videos that got taken down were 20 minutes long and it showed a lot.

According to game developer Treyarch (Zombies mode has a separate developer), Vanguard’s Zombies mode is the first franchise crossover and actually the story before Call of Duty: Black Ops Cold War Zombies. It is all intertwined now and fans of this game mode are loving it.

The developer shared that this new Zombies game mode story will be intertwining with the whole Dark Aether storyline. They are also innovating the core gameplay as they move forward. Players will be fighting against the main villain Von List and his army of the undead from Stalingrad to Shi No Numa.

Meanwhile, if you want to know more about Call of Duty Vanguard Zombies, read here for all of the details including story, gameplay, and more.