Update now to play at launch! 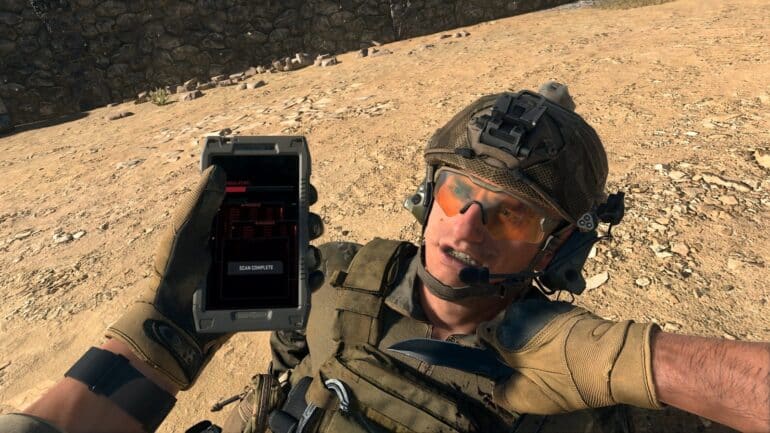 Players can now download the big Call of Duty Warzone 2 update on consoles.

The 70GB update is now live on PS4, PS5, Xbox One, and Xbox Series X/S. Players who want to play the game at the game’s launch must get this first. There was a previous update that launched a few days ago, but today, several players are now reporting this new update has started to roll out.

Several outlets have already confirmed that the update is now live on both platforms, but this might not trigger right away. Players might have to manually check for an update on the Modern Warfare 2 game first. The update usually updates right away but for some reason, others needs that little push.