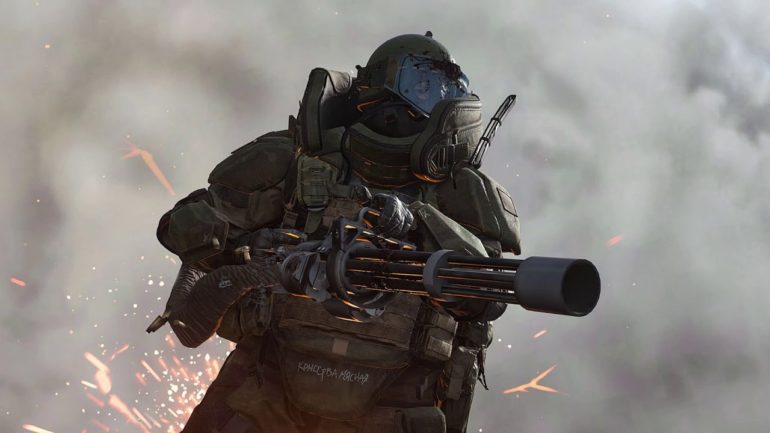 Call of Duty: Warzone players have long complained about cheaters and hackers taking advantage of system vulnerabilities for their own advantage. In response, game developer Raven Software has announced on Twitter that it is taking action by banning certain Call of Duty: Warzone accounts following feedback from the gaming community.

Last month, the Anti-Cheat Police patrolling Call of Duty: Warzone has confirmed that it has removed the hack that allowed cheaters to turn on auto-aim and auto-lock on abilities while playing aside from banning accounts. The developers also said that these hackers enjoyed reduced recoil when firing their weapons, gaining a significant advantage on firing rate over honest players.

In response to complaints, Raven cracked down on fraudulent accounts and banning them from game servers. However, gamers continue to experience the entry of cheaters in various game modes and have since requested the company to institute an anti-cheat feature to combat these unscrupulous activities.

Today, Game Rant said, Raven Software confirmed that it had banned a total of 50,000 accounts so far that were found to have benefited from previous vulnerabilities.

Moreover, the developer assured players that its team continues to work on denying opportunities to hackers behind the scenes and promised more info to be released in the future.

Raven Software is also going to release the fifth season of Call of Duty: Warzone today, at 9 PM Pacific Time. The company said that it delayed the release for one more day to give players more time to get to Tier 100.