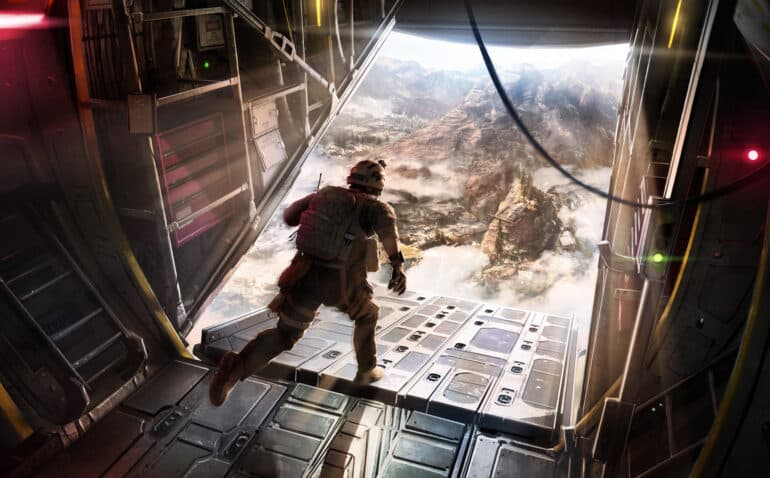 Activision has officially announced Call of Duty Warzone Mobile and it is currently in development.

With Warzone for PC and consoles being a hit right now, it seems to be the big contender for other free-to-play battle royale games out there like PUBG, Fortnite, and Apex Legends. It has now been confirmed it has now branched out to another platform, which is on mobile. Many have suspected it would come to this and they were right about it.

No official release date yet, but this announcement confirms its existence. Activision is currently in the lookout for new talent like developers and product managers with experience designing mobile games to help them out. It seems the launch of this mobile version of the game will be a long way off still.

Here are the talents they are looking for though via the official website: