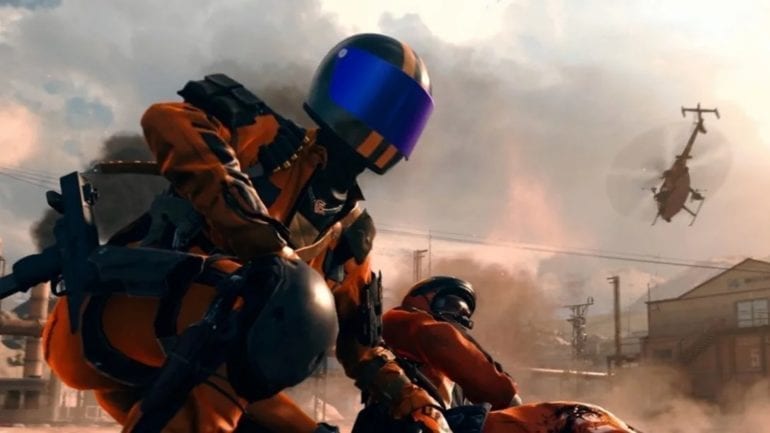 The old Verdansk is now gone after the nuclear blast event that wiped out the zombie outbreak. Game company Activision has then rewound time and has brought back Verdansk to year 1984 to explore how the Cold War events affected the city. This has updated the map, which includes the reimagined retro interpretations of certain locations.

There is a new Operator called Wraith, who is a stone-cold killer that was featured in the narrative cinematics around the destruction of Mt. Yamantau. This is a new snowy Multiplayer map that takes place in and around buildings after a devastating avalanche. There is a returning mode called Sticks and Stones. The new Diesel map is a 2v2 Gunfight map, which is a tight-quarters 6v6 map. The Strafe Run scorestreak is also in play.

There are seven locations that will have changes with this new update, which includes the Airport. This has come back to life again instead of its destroyed version in the modern times. It has a control tower, which will be the tallest point in this location.

The Verdansk Stadium at this point is still under construction and will have a crane towering it. There is no dome, which means it will be an open-air battleground.

Season 3 of Call of Duty Warzone and Black Ops 3 is now live with Verdansk ’84 on PlayStation 4, PS5, Xbox One, Xbox Series X/S, and PC.