It was available on consoles too which made it more unfair. 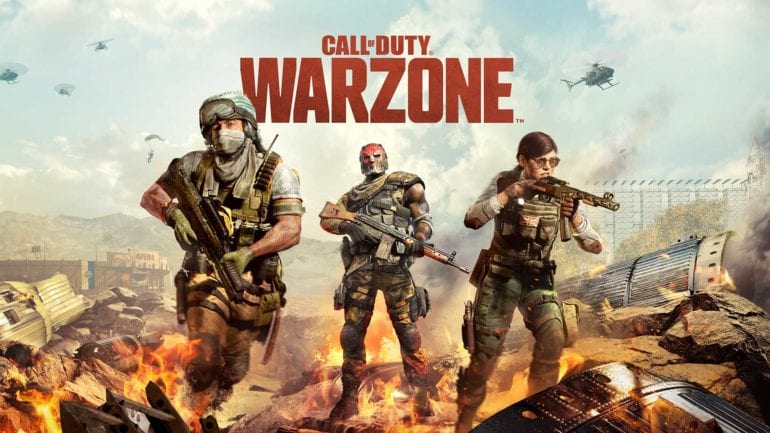 Game company Activision has revealed that it has blocked an undetectable cheat of Call of Duty Warzone after it gained popularity just recently.

Activision has been active recently in terms of preventing cheats from infiltrating their games especially on Warzone where multiplayer is active all the time. The developer of the Userviz software has forced to closed its own exploit due to this and with the help from a vigilant anti-cheat group.

The Anti-Cheat Police Department has recently publicized their discovery of the exploit on its personal Twitter account. It has called the exploit a “next-generation of cheating” and was also available on consoles. It offered auto-aim, auto-lock on, and the ability to reduce recoil by determining the weapon the player has choses. This reduces the chances of winning for their opponents, which is totally unfair.

“Team, this statement was not required,” wrote the anonymous User101, developer of the software. “However, at the request of Activision Publishing, Inc (“Activision”), I will no longer be developing or providing access to software that could be used to exploit their games. My intent was never to do anything illegal. At the end of the video that brought so much attention to this project, it stated ‘coming soon’. The software was never published.

“This type of technology has other actual assistive benefits, for example, by pointing a webcam at yourself you could control movement without the use of limbs. Unfortunately, because of its potential negative impact I will not be developing it further.”