Call of the Sea – Review 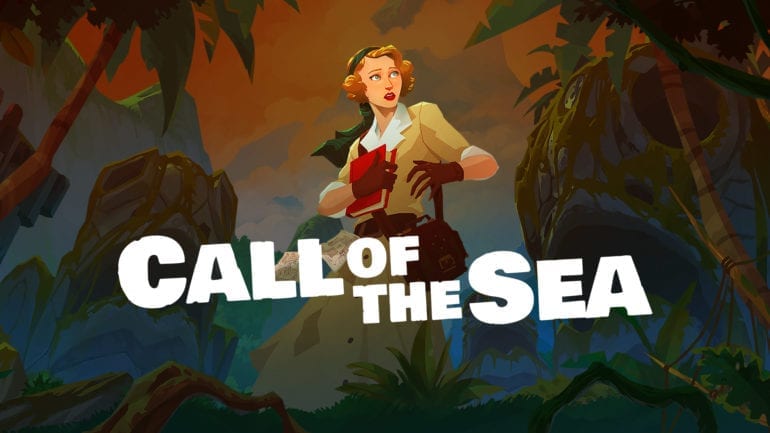 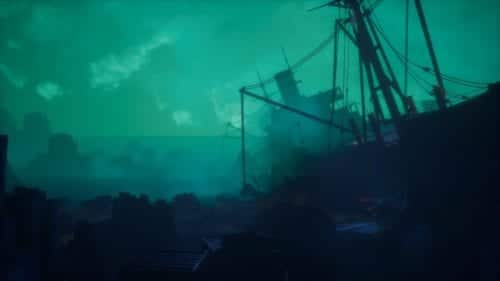 Originally released in 2020, Call of the Sea is an adventure mystery game released by Spanish developers Out of the Blue. The story sees us travel back to the 1930s as we follow Norah Everhart, a well to do woman on a quest to find her husband. Cursed by a mysterious illness, Norah suffers from noticeably dark patches on her body as well as fatigue and a persistent cough. Her ever loving husband Harry has set off on a pursuit to a deserted island off the coast of Tahiti in hopes of finding a cure for her crippling affliction. Months go by and an extremely concerned Norah has received little contact from Harry and so decides to follow in his footsteps on a treacherous journey which proves to raise more questions than answers.

Norah, expertly voiced by seasoned actress Cissy Jones (Telltale’s The Walking Dead, Grand Theft Auto V) provides a charming monologue throughout her adventure on the island and as she is on her own for the duration of the game, it is much required to fill the silence of the journey. Puzzle based; the game starts in casual fashion. We begin retracing her husband’s steps, searching for clues of his whereabouts, and exploring the island’s stunning scenery. We learn that Harry has assembled a motley crew for his expedition including a cutthroat journalist, a colourful scientist and a somewhat local islander who warns of danger in Harry’s pursuit. A missed opportunity is exploring these character’s backgrounds, as we don’t every learn too much about them which slightly inhibits our ability to become overly invested with them. As the game progresses and we complete typical lock and key puzzles, we unearth some evidence of troubling events, tension between crew members and most notably secrets which hint there is more to the island than first meets the eye.

The puzzles you will solve at the beginning of the game will be rather simple but satisfying. However, almost halfway through the game there is a significant leap in difficulty as the puzzles suddenly become much more convoluted. There does feel like there is a bit of a gap with half of the solutions being easy and the other half being frustrating to see the least. Occasionally, they are so obtuse to the point that missing a tiny detail could prove pivotal and with Call of the Sea providing no easy solutions you can be stuck for a very long time scratching your head. At some points it does feel as if the puzzles are getting in the way of a truly brilliant story. Playing from a first-person perspective, you use a small cursor to interact with objects and puzzles which can be pernickety to aim where you intend to. Norah’s diary is her constant companion, and will act as your log and notepad, it is here that not only will you be able to recount the tale so far, but also solve most puzzles through the help of her sketches. The island is peppered with notes, murals, journals, photographs, and other items of intrigue that enhance the narrative and allow you to check up on in the diary when you think you may have missed something. Added to that, the sketches within the diary are as stunning as the island itself and really add some colour to Norah’s character.

As mentioned, the visuals are truly stunning and each of the six chapters provide their own particular feel and colour palette to match. Locales range from scenic sun-soaked beaches to cold and industrial dimly lit ship interiors as well as featuring other worldly areas that must be seen to be believed. The variety of locations are exactly what is needed to keep the relatively simple gameplay fresh as well as maintaining your interest in the mysteries of the island. The only issue is that you may have to find yourself adjusting the brightness throughout the game as these areas vary so much in exposure and it can be difficult to see.

Narratively, the Call of the Sea is rather unique, it is not your typical mystery romance as there is elements of Lovecraftian lore and plot twists to boot. There is plenty of intrigue to uncover as we find out about Norah’s disease, Henry’s expedition, and the deep-seated history of the island. Of course, how much you delve into some of the elements is entirely up to you, however if you choose to do so, you will find the game to be a much more gratifying experience.

Call of the Sea is a relatively short game, coming in at around 5-6 hours playtime, but it does seem to drag on a little towards the end as the puzzles become more and more complex. The story is a captivating mystery romance, in which Lovecraftian twists and turns keep you more than engaged. Fantastic world building and stellar voice acting allow it to stand out amongst other puzzle games, but clunky mechanics and overly complex puzzles prevent it from being a truly great experience. 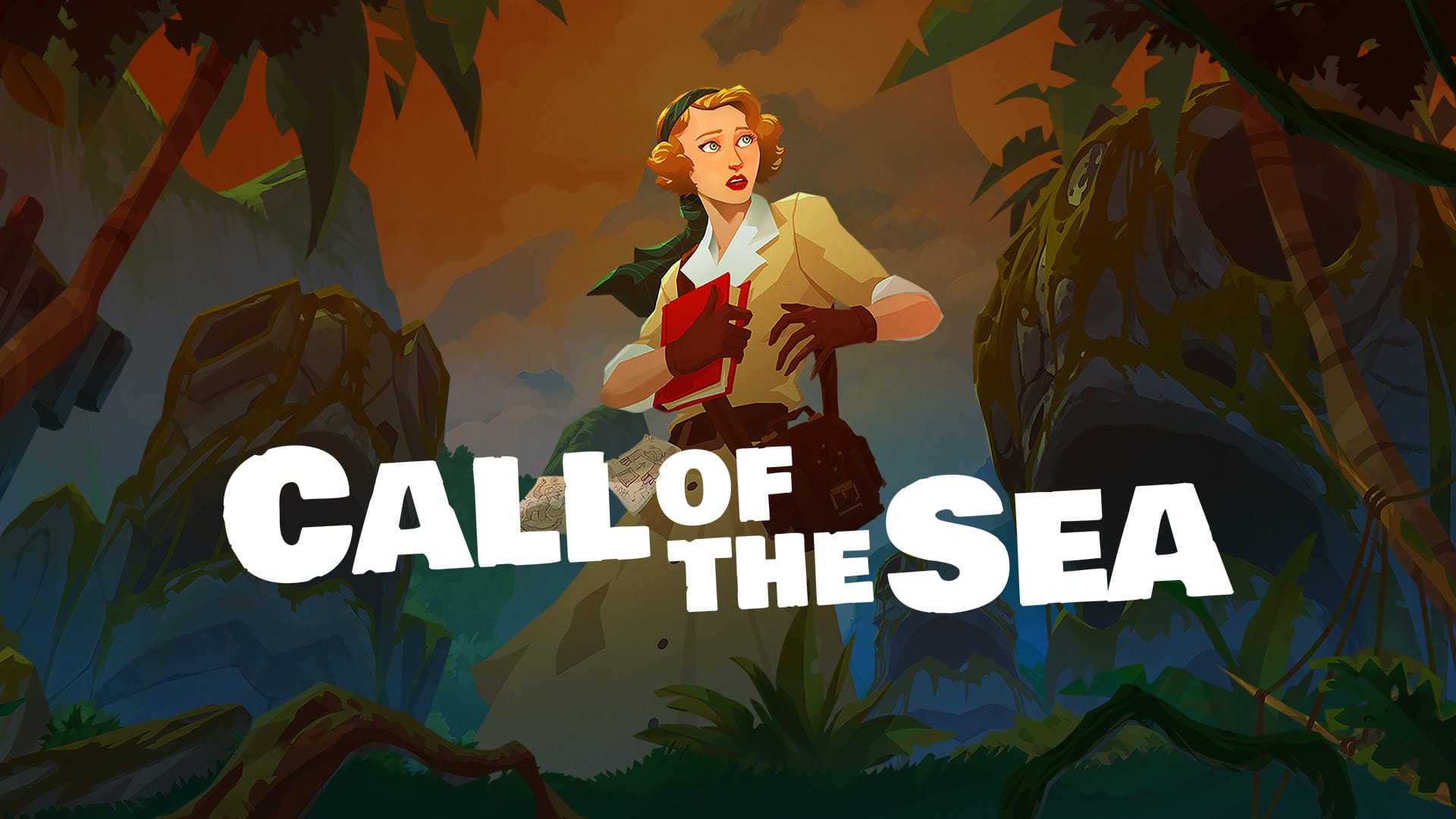 Call of the Sea – Review
Score Definition
We tell you, it’s a good game! It’s not average! It might have some problems here and there, but you have to admit it is a “Good” game.
Pros
Great voice acting
Stunning setting
Captivating story
Cons
Polarising puzzle difficulty
Clunky mechanics
Supporting characters need fleshed out
7
Good