This is going to be a big year for Street Fighter 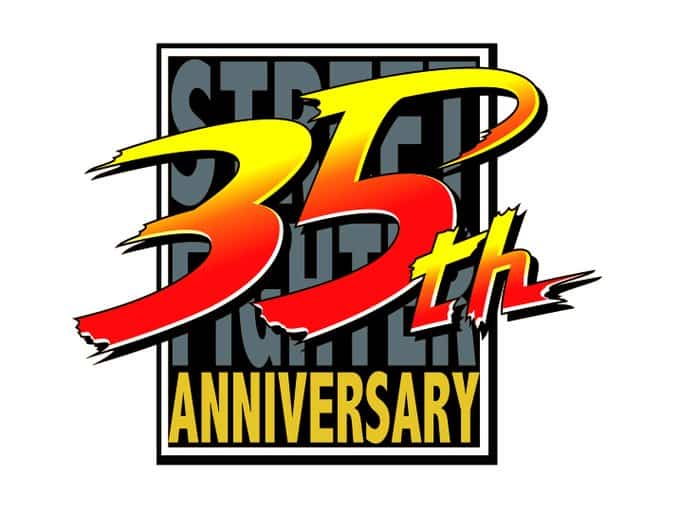 A new logo featuring a prominent “35th” in the style of the original Street Fighter has been revealed by Capcom. The words “Street Fighter Anniversary” can be seen in the background of the logo.

The first entry in the Street Fighter series launched for arcade in Japan on August 12, 1987, so the fighting game will celebrate its 35th anniversary on August 12, 2022.

On Capcom’s USA Twitter, the logo followed with the message:

The official Street Fighter account from Japan, on the other hand, posted a longer tweet teasing the possibility of future projects.

Through google translate, it reads:

The final part of the tweet tells fans to “Please look forward to future developments of the “Street Fighter” series!”

This could possibly mean that the company may be announcing Street Fighter 6 within the year. So far, the company has yet to confirm whether or not development is on going for the next game in the series.

Director Takayuki Nakayama and producer Shuhei Matsumoto alluded to the possibility that Luke would appear in some capacity in future games in the franchise.