CAPCOM Announces Their Big Lineup Of Games For E3 2018

Game publisher CAPCOM recently announced their big lineup of video games that they are bringing for E3 2018.

The game publisher unveiled their powerful lineup for the upcoming E3 2018 that will be held in Los Angeles from June 12 to 14. There are four big upcoming video games that they will showcase there: Mega Man 11, Mega Man X Legacy Collection 1 + 2, Monster Hunter Generations Ultimate, and Street Fighter V: Arcade Edition. 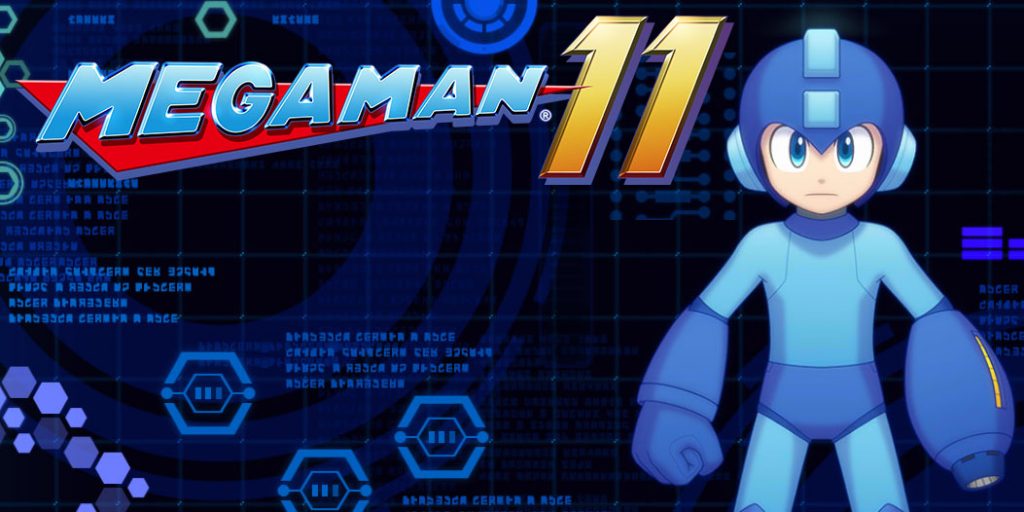 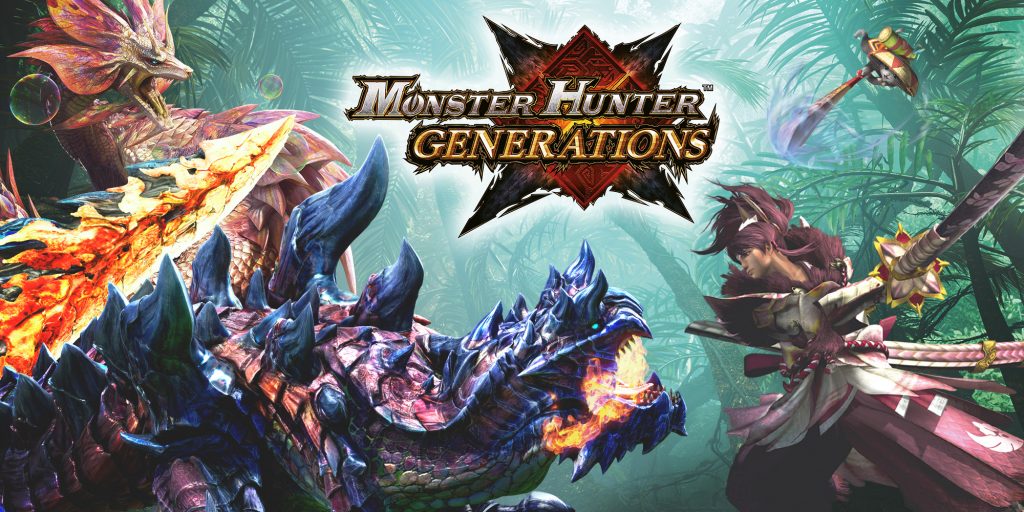 For people attending the event, there are Street Fighter 30th Anniversary Collection challenge events planned for June 12 and 13 from 6:00 P.M. to 7:00 P.M. each day. Producers behind the big games will also do signings there.