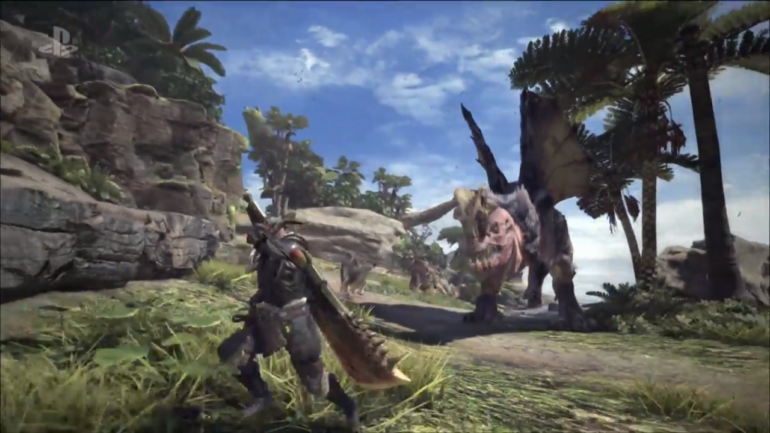 In a recent Glixel interview, Ryozo Tsujimoto, the Monster Hunter Producer over at Capcom, has talked about how not putting a “number” on the title doesn’t mean it’s not part of the mainline installments.

“This is the next main Monster Hunter game. Our Osaka team is working on it. We’ve brought in some people who are more familiar with next-gen technology to come in and help us adapt it for the current generation of consoles.” Ryozo told Glixel. “Just because we’ve taken the number off the title doesn’t mean it’s not a main Monster Hunter game.” he added.

“We just wanted to have “world” in the title because it speaks to the concept of the game in a variety of ways. This is the first simultaneous worldwide release for the game, and the servers are global this time.”

Monster Hunter has been away from consoles for a very long time now. At Sony’s E3 press conference, Monster Hunter: World was revealed to be heading to console owners, and in a later time, the PC version was also announced.