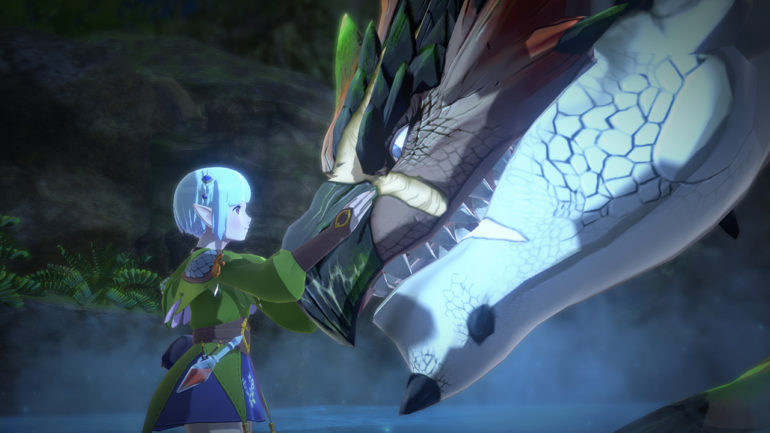 Game company CAPCOM has recently released its lineup of games that it will showcase during the upcoming E3 2021 event.

CAPCOM has shared its list of games that will be showcased during the all-virtual E3 2021 event this coming weekend. They will be having their showcase on June 14 at 2:30 PM PDT.

Here are the four titles that will be appearing during E3 2021:

The Great Ace Attorney Chronicles will be released on July 27, so a showcase make sense. Also Monster Hunter Stories 2 is coming later on July 9, so maybe a preview of what is to come aside from the numerous videos that were released lately.

Monster Hunter Rise would be the upcoming content for the next few months since its launch. Also, the developers could possibly reveal when the PC version will launch. For Resident Evil Village though, it might be about a new DLC. This is just speculation though.