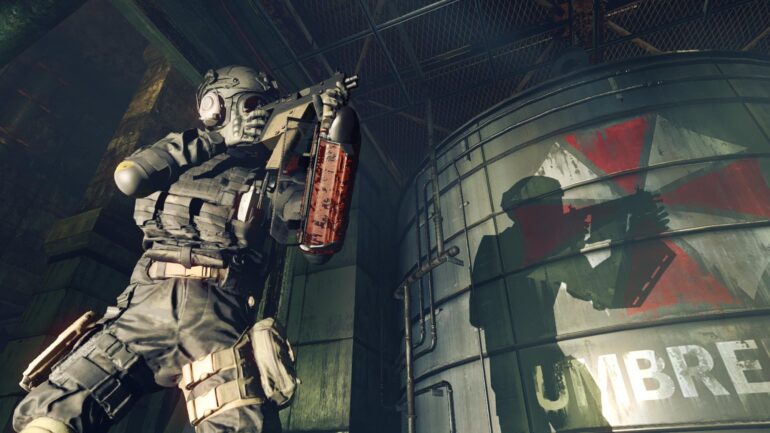 You can check the video below for the Umbrella Corps Mercenary – Customization Trailer:

Are you excited for Umbrella Corps? Let us know!

Sirus Gaming’s Editor-In-Chief: I was a bit hyped when I saw the first few seconds of the game’s official trailer but I doubt that it would be a success as a multiplayer game. Resident Evil is known for their story and survival-horror genre, not a pure-zombie-killing spree like Resident Evil: Operation Raccoon City.