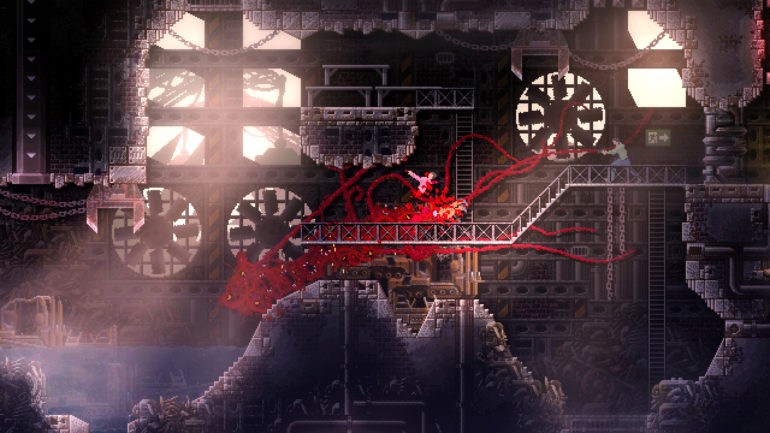 The new launch trailer features animated scenes from the game and tells the story of what the creature is capable of. Players will assume the role of the monster and go on a rampage on those who have wronged it.

CARRION is a reverse horror game in which you assume the role of an amorphous creature of unknown origin. Stalk and consume those that imprisoned you to spread fear and panic throughout the facility. Grow and evolve as you tear down this prison and acquire more and more devastating abilities on the path to retribution.

Carrion will launch on July 24 on Nintendo Switch, PC via GOG and Steam, and Xbox One. Check the official website here.