Cast Spells with Your Voice in In Verbis Virtus 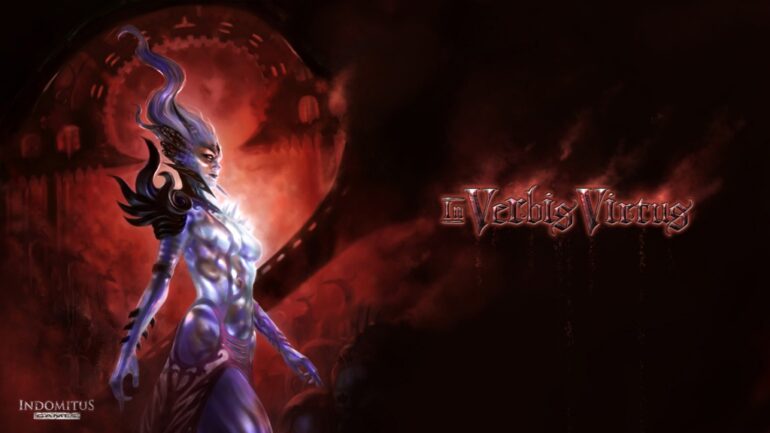 In In Verbis Virtus, players use their real voices to cast spells as they explore a lost temple in search of an ancient power. As players make their way through the temple’s forgotten chambers, new spells are unlocked. Players must use these spells to solve the temple’s many enigmas and battle monsters that lurk in its depths.

“We wanted to create the ultimate immersive experience with In Verbis Virtus,” said Federico Mussetola, CEO of Indomitus Games. “This is why we chose to use voice commands as the primary player interaction and spent so long perfecting the speech recognition. Casting spells with your own voice is addictive and really sucks people into the game.”

To complement its immersive gameplay, In Verbis Virtus is an incredibly visual experience. Built on the Unreal Engine, the game transports players to a breathtaking world that is brimming with unspeakable beauty and terror.

“For us, immersiveness did not stop with voice controls,” said Giovanni Vadalà, 3D artist for Indomitus Games. “The graphics had to be top notch. With the Unreal Engine we were able to achieve the level of graphic quality and atmosphere we had envisioned.”

“It’s clear from the positive response we’ve seen in Early Access, that In Verbis Virtus is a game the Steam community wants,” said Andy Sher, CEO of Meridian4. “We’re thrilled to help bring this game to full release.”