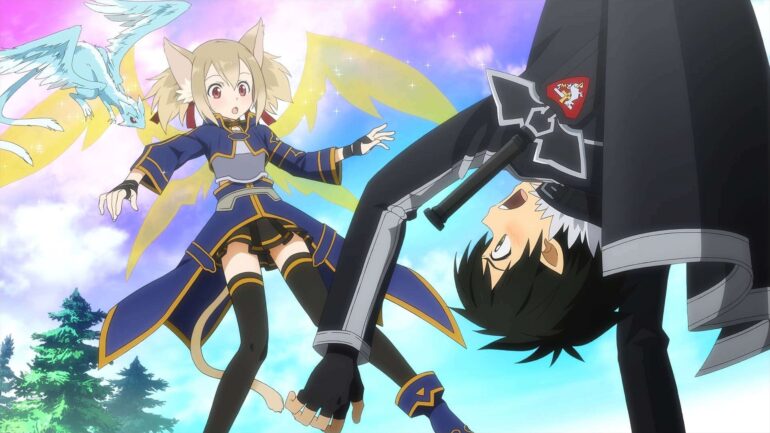 This new DLC is full of new exciting content:

Also available for purchase is the SAO ORIGINS PACK featuring an additional playable character – Sachi and the following costumes:

In addition, the SAO ORDINAL SCALE PACK which features Kirito and AsunaOrdinal Scale Costumes and a second Playable Character – Yuna

Both are now available for purchase.