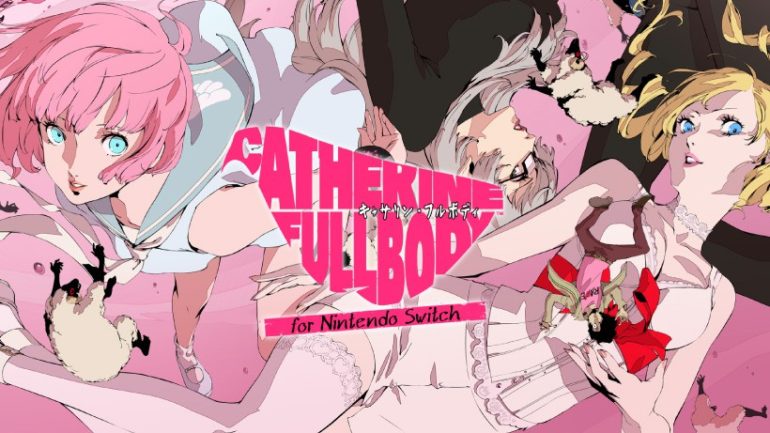 Sexy and puzzle-refic video game Catherine Full Body will be getting another platform for players to play on after this recent announcement on Nintendo Direct Mini.

In the recent surprise Nintendo Direct Mini, game publisher SEGA and Atlus announced that video game will be coming on Nintendo Switch on July 7. After a recent leak on a South Korean rating site, many have anticipated that it will be getting this platform later on. It was finally confirmed.

The best part of this deal is that gamers outside Japan will now be able to play the game on portable version. The Japanese version was available on PlayStation 4 and the recently discontinued PlayStation Vita.