No plans for sale and hopeful of Cyberpunk 2077. 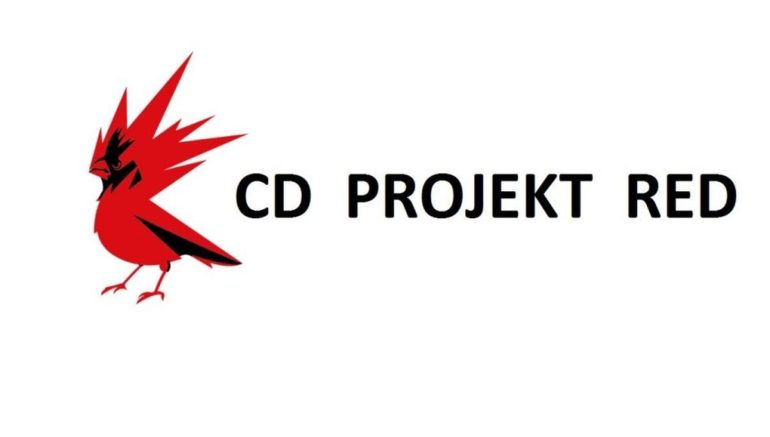 CD Projekt is not for sale according to its President Adam Kicinski in a recent interview.

Kicinski recently discussed details about their company and their investment options with Polish economic newspaper Rzeczpospolita. The interview then got to the point about the company having any plans to be for sale after its controversial launch of Cyberpunk 2077.

“We have been saying for years that we plan to remain independent and do not plan to become part of a larger entity,” Kicinski replied. “We are also not looking for a strategic investor.”

The newspaper then asked if the company was going have a hostile takeover by buying shares, Kicinski revealed that they already have provisions that will prevent for such things to happen. They have already invested in smaller companies recently like The Molasses Flood. They even got the studio that was based in Vancouver and renamed it as CD Projekt Red Vancouver.

Kicinski explained that the reason for their investments is to strengthen their development teams. They also want to gain additional support in implementing their strategy.

Speaking of Cyberpunk 2077, Kicinski stated that CDPR is still confident about the game. In fact, they think that it will become a good game at a later time.

“Cyberpunk 2077 is the biggest, most ambitious and definitely the most complicated project in our 27-year history,” he said. “In almost every aspect, we tried to take it a step further, just as we’ve done with every Witcher game we’ve released.

“Releasing a game in a new franchise brings many challenges and risks, especially when the concept is so complex. We brought to life a huge, vibrant futuristic city called Night City, where the characters’ non-linear stories take place.

“We’re proud of many aspects of the game, but as we know, not everything went our way. Nevertheless, the brand awareness of Cyberpunk that we’ve managed to build is huge, and the game universe, its characters and details have fans all over the world.

“We believe that in the long run Cyberpunk 2077 will be perceived as a very good game, and like our other titles, it will sell for years – especially as the hardware gets more powerful over time and we improve the game.

“We’re working on updates all the time, and we’re also working on a version for the latest generation of consoles. Of course, the original release taught us a lot. It gave us a kick and motivated us to make changes that will make us better in the future.”

Just recently, Cyberpunk 2077 was getting a lot of positive reviews on PC via Steam for some reason. After its most recent update, the game has improved for the better and that might have caught the attention of many PC players.