All thanks to anime! 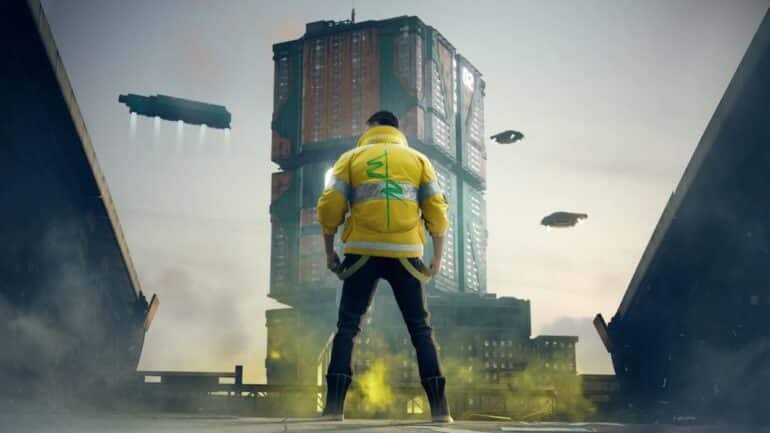 CD Projekt RED has recently shared its Q3 financial results and how the Cyberpunk franchise helped out with this.

It was announced that the company has achieved record results for its third financial quarter which ended on September 30, 2022. It was due to the resurgence of the Cyberpunk franchise which started in September 2022 where Cyberpunk 2077 saw a big spike in player numbers together with the launch of its major 1.6 patch, a half-price discount on Steam, and the airing of Netflix’s anime series Cyberpunk Edgerunners.

The game company has claimed that in that month, the game has already gotten over one million players daily and has surpassed 20 million sales. Thus, it helped with the great record in the third quarter.

“This translates into a net profitability of 40% for the whole Group, and a whopping 47% for the CD Projekt Red segment.

“We carry on with intensive development work on the Cyberpunk expansion, as well as on other projects,” he added.