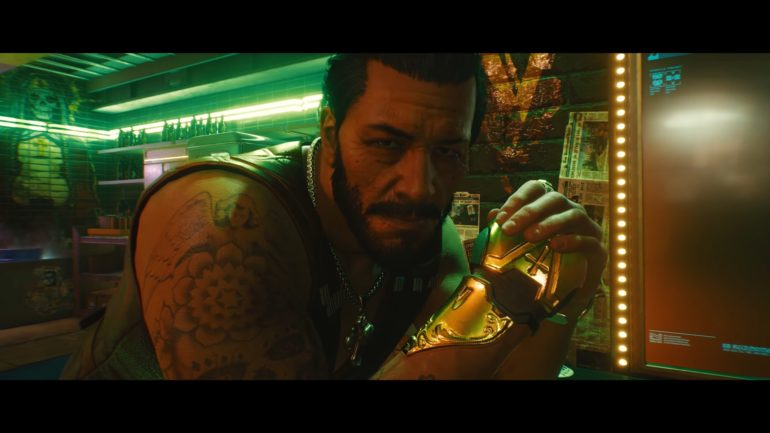 Game studio CD Projekt RED has openly announced that it will break their promise of not forcing their employees to have overtime with the new working schedule. This is for the launch of upcoming video game Cyberpunk 2077.

CD Projekt RED Head Adam Badowski stated on an email that was revealed by Bloomberg that starting today, the entire studio will be in overdrive.

After multiple delays of the game’s release, the new announcement is quite understandable with many fans already excited for the official launch.

In a new response by Badowski via Twitter, he gave this statement:

These last six weeks are our final sprint on a project we’ve all spent much of our lives on. Something we care for deeply. The majority of the team understands that push, especially in light of the fact that we’ve just sent the game to cert and every day brings us visibly closer to shipping a game we want to be proud of.

This is one of the hardest decisions I’ve had to make, but everyone is well compensated for every extra hour they put in. And, like in recent years, 10 per cent of the annual profit our company generates in 2020 will be split directly among the team.

Cyberpunk 2077 will launch on PC, PlayStation 4, and Xbox One on Nov. 19. It will also be available on PlayStation 5 and Xbox Series X versions later next year with the option of free upgrade for current-gen console versions.