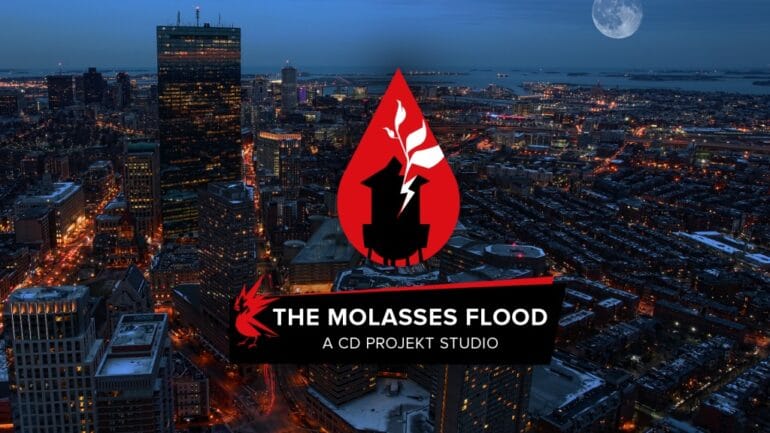 CDPR has acquired the US-based developer The Molasses Flood, which is the studio behind The Flame in the Flood and Drake Hollow. It was founded in Boston in 2014 and comprised of veterans that made Bioshock, Halo, and Guitar Hero and Rock Band series.

We’re always on the lookout for teams who make games with. The Molasses Flood share our passion for video game development, they’re experienced, quality-oriented, and have great technological insight. I’m convinced they will bring a lot of talent and determination to the Group.

From the inception of The Molasses Flood, it was our goal to create games that touch and inspire people. When CD PROJEKT approached us about the possibility of working together, we saw an incredible opportunity to reach a much wider audience through a collaboration with a company we love, creating games in worlds we love. We could not be more excited to continue our mission with the support of CD PROJEKT and their incredibly talented team.

While the Molasses Flood has been acquired by CDPR, it will still keep their identity and will not merge with other existing teams. It will be working on its own project and will be based on one of CDPR’s IPs. More details about the project will be shared later on.