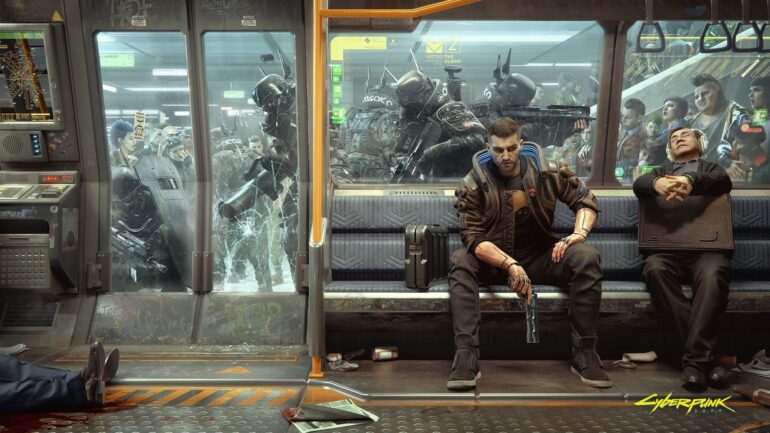 CD Projekt Red has been in hot water for the past year ever since the release of Cyberpunk 2077. From facing lawsuits to having their game removed from the PS Store, the development studio has had a rocky year facing a lot of criticism for not being able to keep up with promises. One such promise that might not be fulfilled is the anticipated next gen upgrade for Cyberpunk 2077 and The Witcher 3.

CDPR has reportedly told their investors that they can’t promise the next gen upgrades by the end of 2021 despite the time frame given earlier this year. Though no statements have confirmed a delay as the developers are still trying to meet deadlines. If all goes well, we’ll be seeing a next generation upgrade for Cyberpunk 2077 late this year. If not, then sometime 2022.

Michal Nowakowski explains that the target for the next gen release is still within this year. And while Nowakowski promises the update is still in production, he can’t be certain that the production schedule won’t be pushed next year. For now, all we can do is wait for an announcement from CD Projekt Red.

With how long Patch 1.3 took, the next gen upgrades for Cyberpunk 2077 being pushed next year is sounding like a very real possibility.