Young Chinese gamers can only play for 3 hours a week and on the weekends and public holidays. 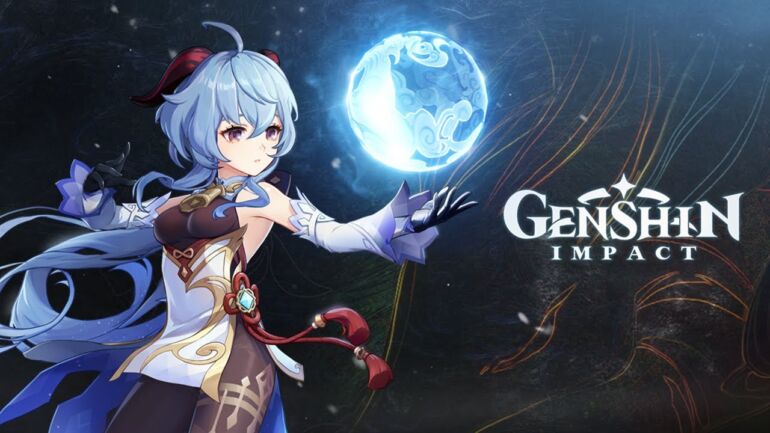 Some gamers from China and the rest of the industry are wondering if the Chinese government is banning some of the popular Chinese games like Genshin Impact after implementing new laws.

China has recently introduced new rules for their gamers under the age of 18 to limit their time playing video games specifically each week and some are scared that the country might be banning popular games like Genshin Impact as a result. Since these games are quite lengthy and needs a lot time to invest in, it might conflict with the rules that the Chinese government has enacted.

The rule itself states that gamers under 18 years of age can play games for only three hours a week. These young Chinese gamers would only be able to play video games between 8 pm and 9 pm on Fridays, Saturdays, Sundays, and public holidays according to media outlet CB46. The new rules already started a week before, September 1, 2021.

The new time limit rule applies to all devices like consoles, PCs, and even mobile phones. The latter is quite a big blow to the Chinese gaming market locally since it is one of their most lucrative avenues for gaming.

The Chinese government thinks that this is the best way to fight against video game addiction as there have been cases of gamers getting physically sick and in worst ones, death. Gaming companies will now have to make limitations to their online services and they have to put a real-name verification system.

Note that China is quite different than how the western world and other countries view rules. They can be quite strict and everyone must follow them or else there could be real consequences.

Now, some gamers are quite concerned if Genshin Impact, a very popular Chinese online video game, developed by Chinese gaming studio miHoYo, will be banned soon. Since its gaming mechanics conflicts a lot with the newly implemented rules, it could result with China banning Genshin Impact and other related games.

The good news is that the government is not banning any games at all. They just want the young gamers to follow rules in order to limit themselves from staying up too late. Still, this does not mean everyone should relax because the Chinese government has been known for banning video games in the past especially if it has anti-government content.

Genshin Impact is safe from getting banned in China, for now. It is now available on PlayStation 4, PS5, PC, Android, and iOS.