Will the classic JRPG from 1999 make a grand return?! 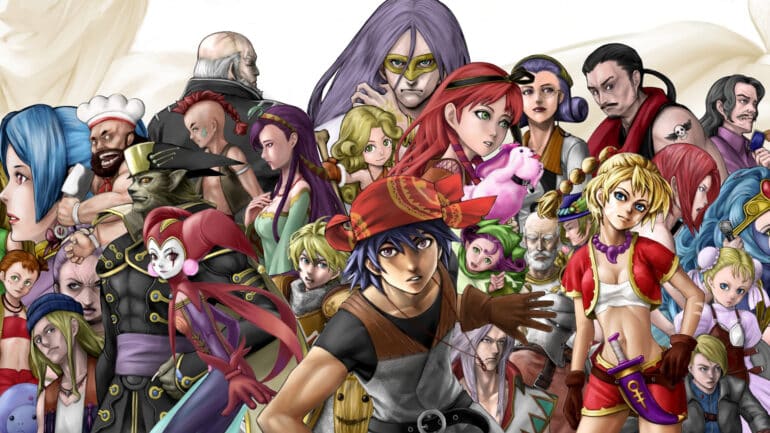 A new rumor suggests that a PlayStation classic game will be getting a remake soon and it will be from an old Square Enix title.

According to many new reports, this classic title is the popular PS1 JRPG Chrono Cross. In the latest XboxEra podcast, the Co-Founder Nick Bayer shared some details about the Nvidia database that got leaked way back on September 2021. This revealed a lot of unannounced games and some of them actually came true.

Bayer said that Chrono Cross Remastered was already in the leaked list so he thinks it would not be a surprise if it will be announced soon enough. He also said that everyone thought it will be a PlayStation exclusive, but he revealed it will not be. He said that the word that the leaked used was “multiplat”.

One of Bayers assumption is the platform this game will be on. He thinks it will be on PC, PlayStation and Switch because it is a JRPG. He clarified that the source told him only it was going to be multiplat but did not specify which ones.

Another leak source came from a folk singer named Eabha McMahon aka Ava last October 2021. She had told the Irish radio station WLR FM that she had recorded an Irish language theme for the game. She claims she had worked with composer Michael McGlynn and his daughter on the theme song. To make it even more believable, Chrono Cross composer Yasunori Mitsuda had posted a photo on his personal Twitter account of McGlynn and his daughter.

Connect the dots and you can assume there is something brewing and that something is a remake.

Chrono Cross was a classic PS1 JRPG released way back in 1999 in Japan and US. No official word yet if all of these rumors are true, so take this with a grain of salt for now.