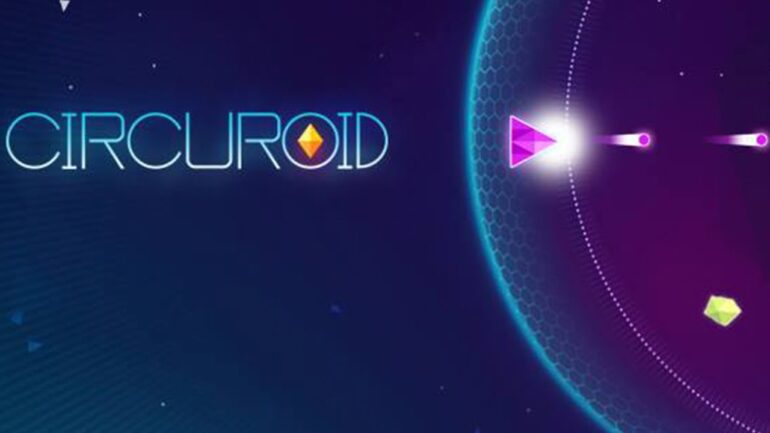 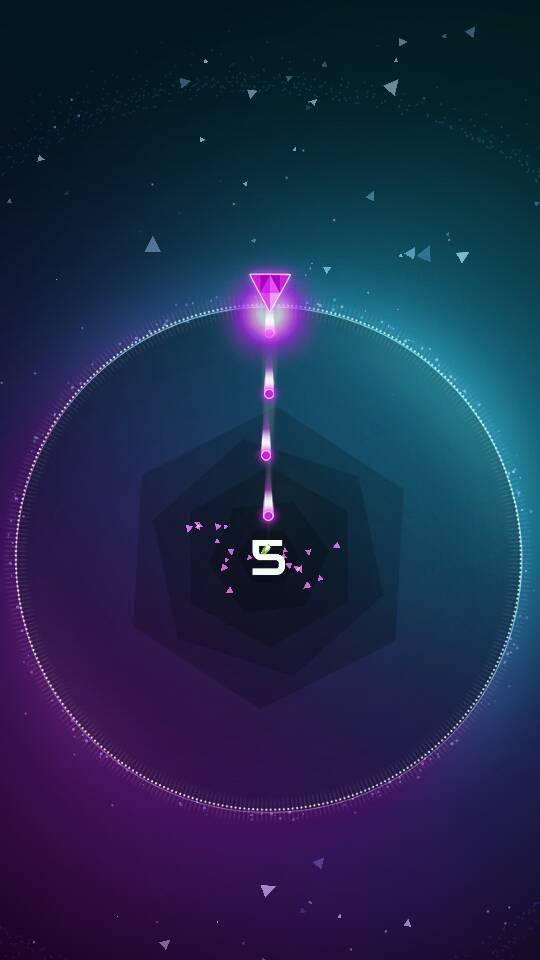 What makes Circuroid unique from other arcade shooter games available in phones is that, despite its seemingly simple appearance, it requires quite a lot of attention and reaction.

The set up of the game is that you are defending your area of some sorts from rocks or asteroids as I would like to call them, this would sound easy and clichéd except that your movements are restricted by a circular perimeter which in effect, makes the game challenging. The game’s latest update however has made early levels more “friendlier”.

The game lets you unlock different power-ups that would help make the defense of your borders easier, but it is a given that the more you increase your level, the more challenging it gets. In the end, your reflexes and focus will still carry you throughout the game. 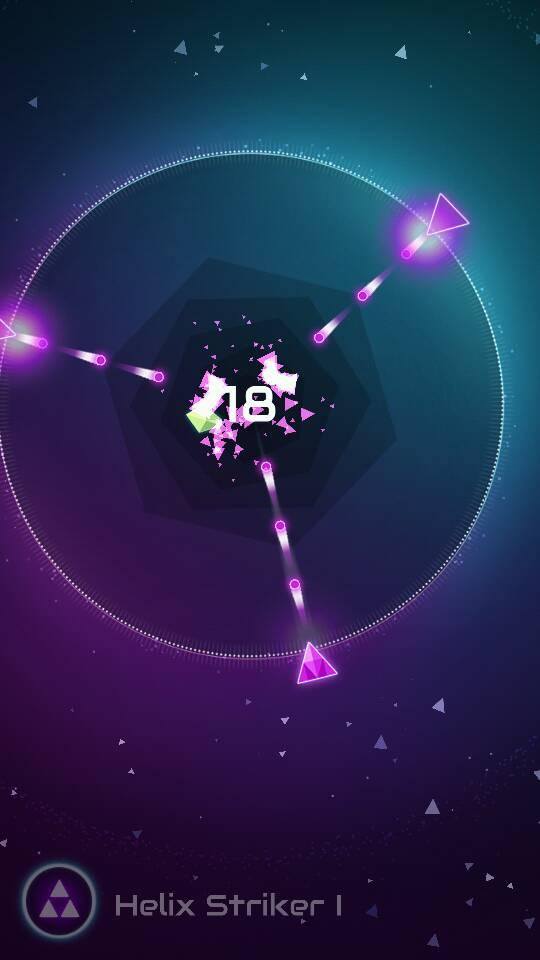 Games like Circuroid are hard to come across. With how vast the mobile gaming scene has become, standing out has become a challenge. For me, there are two requirements for a mobile game to stand out,  a.) It has to be unique in terms of looks and gameplay and b.) it has to be well polished. It is undeniable that because it is in the mobile games area, looking for a goodlooking, one of a kind, stable game would be too hard and perhaps would be too much to ask.

This is exactly why I commend Circuroid. It is one of the few goodlooking games in the mobile game industry. Not only is it good looking, but it’s also coupled with gameplay set-up that’s already polished and is challenging enough that you would want to go back for more.

However, overcoming the huge hurdle of becoming boring is probably its biggest challenge. It’s not pretty much a new thing for some good mobile games to turn from unique to repetitively boring.

While it is quite new, I do sincerely believe though that Circuroid still has room to become better than it already is, and as to how, it’s up to Big Frost Games to surprise us.

As of now I give Circuroid an 8/10. It truly deserves its current rating of 4.7 in the appstore, but I will continue to watch over Big Frost Games and how they intend to surpass the current limits of an already good creation.

This review is based on a copy downloaded by the author from Google Play.