City of the Shroud considers itself an RPG, but I would argue that it’s a visual novel with combat mechanics added in. The story itself is interesting with its weaving tale of faction politics that the character you play as ended up in. Each faction trying to woo you over to join theirs even when they all sit in a grey area that is or isn’t morally correct. Take the Priests who while they see themselves as generous and help the poor, are viewed by the city’s poor as being sucker-ups to the nobles. The Priests on the other hand say it’s necessary to keep a steady flow of donations, but of course there is more to it than that. It gets really good but then goes downhill from there. 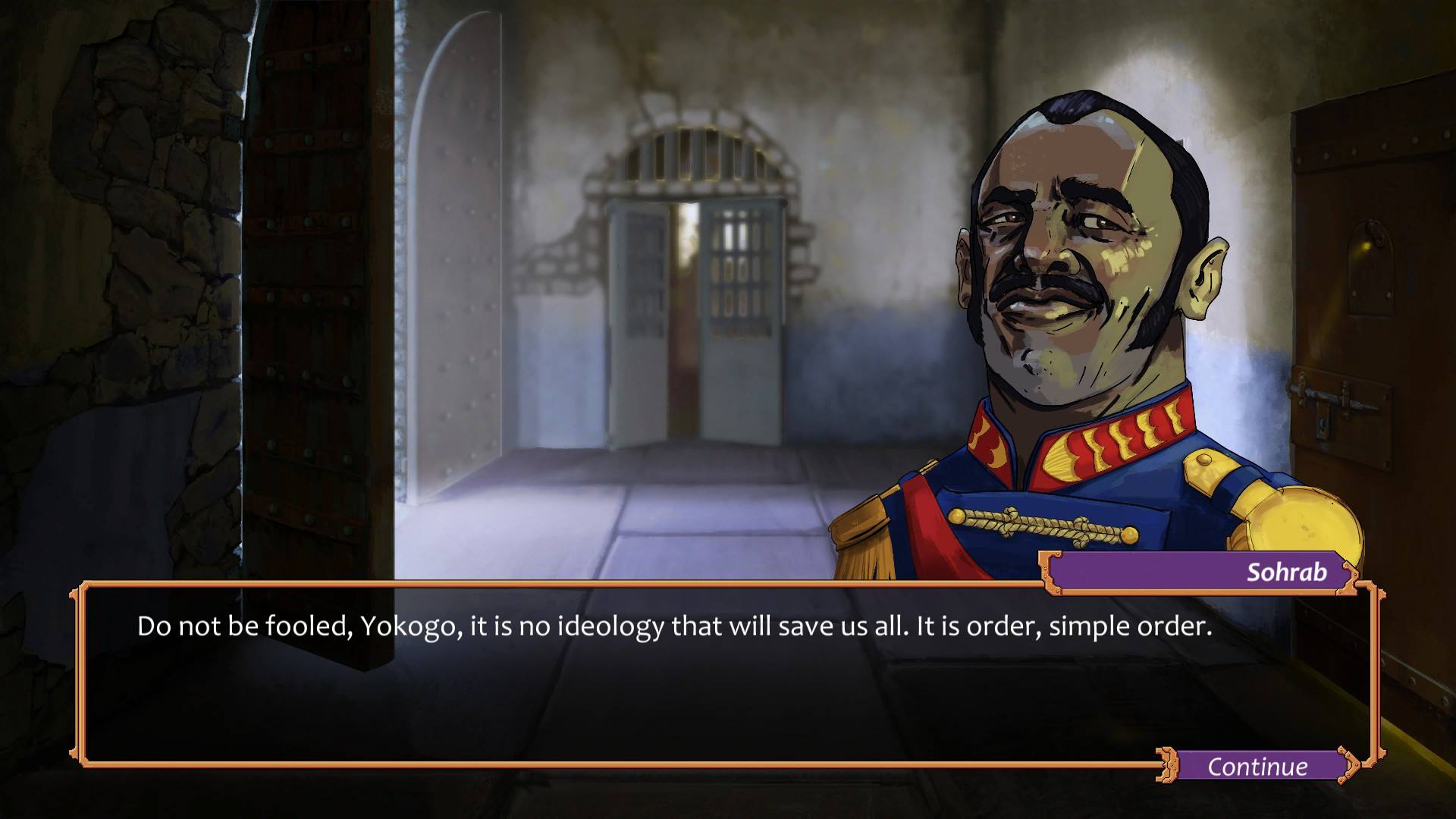 First is how a lot of the story is told to you: text boxes, a lot of text boxes. This is where I say it’s a visual novel as you spend most of your time reading through text rather than actual fighting. Let’s not forget to mention that all this goes on in a 2D flat city map. To “go” to a certain location, you just click where you want to go, say Temple, and presto. It’s like a point and click adventure game minus any good visual feedback.

On to the next gripe which is how often the game reuses character art. It’s hard to ignore something that is right in your face during the game’s conversations. There were multiple times that I had to double check if this was a different character or not because of the heavy art reuse. I think there have been multiple times in different questlines where they even reused the art heavily (think around 3-5 characters using 2 different assets). 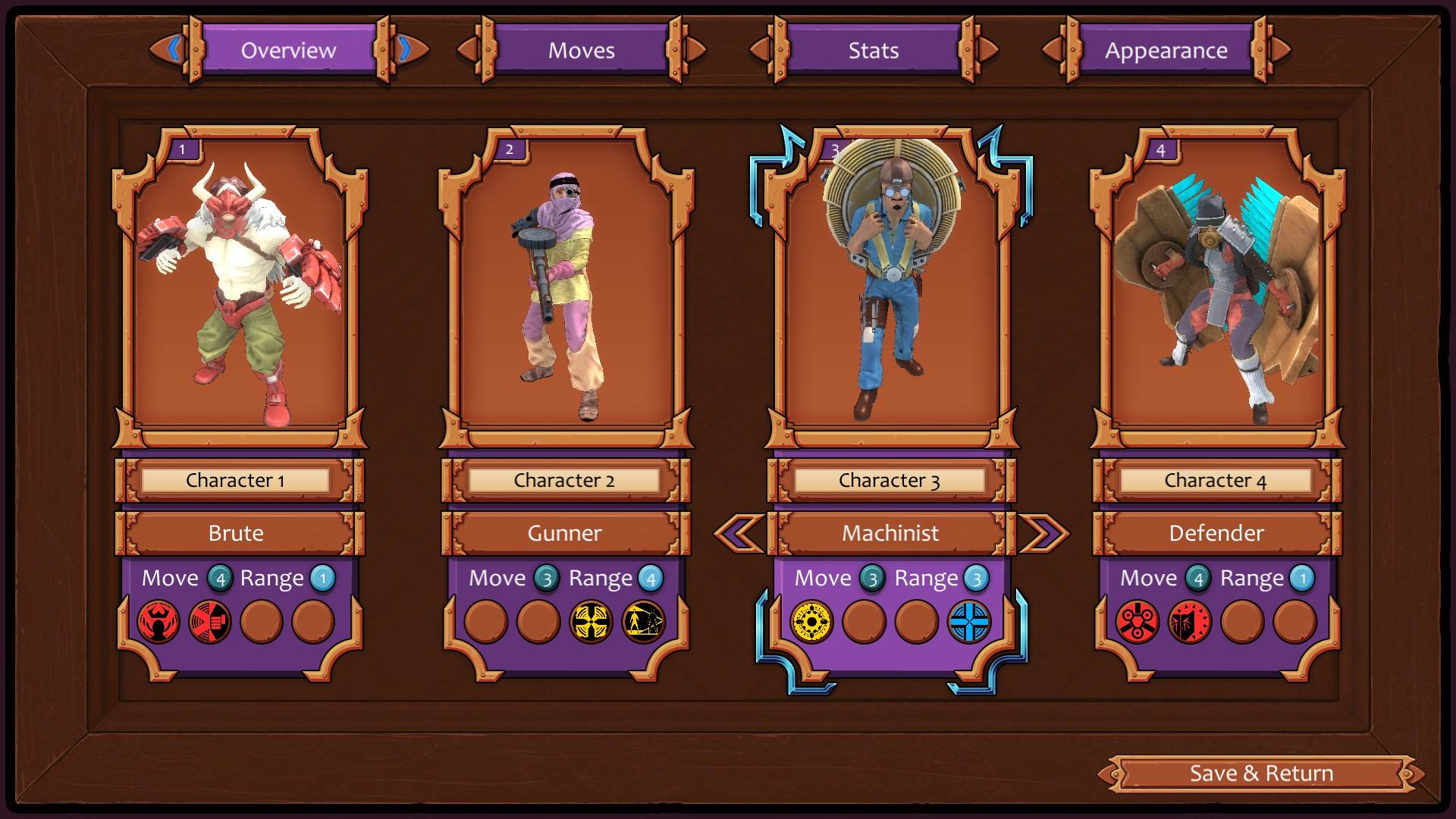 Lastly is how hard the game tries to be funny. Humor is good yes, but terrible jokes that follow the same format throughout the game is dull. The game has a lot of snarky comments and jokes that have very obvious lead ups.

I do like the idea of a “real-time tactics” game. It makes you think on your feet rather than be able to carefully plan out an elaborate strategy like in XCOM. I think the best example I can think of is like Final Fantasy 13’s combat. City of the Shroud attempted that, yet it didn’t turn out as good as I hoped. In of itself, Final Fantasy 13’s combat wasn’t even the best, and this game just makes it even more finicky by adding combos to the mixture. You move a character to the enemy, and repeat the same combos over and over until the enemy dies. Out of AP? Switch to your other characters to combo and repeat. 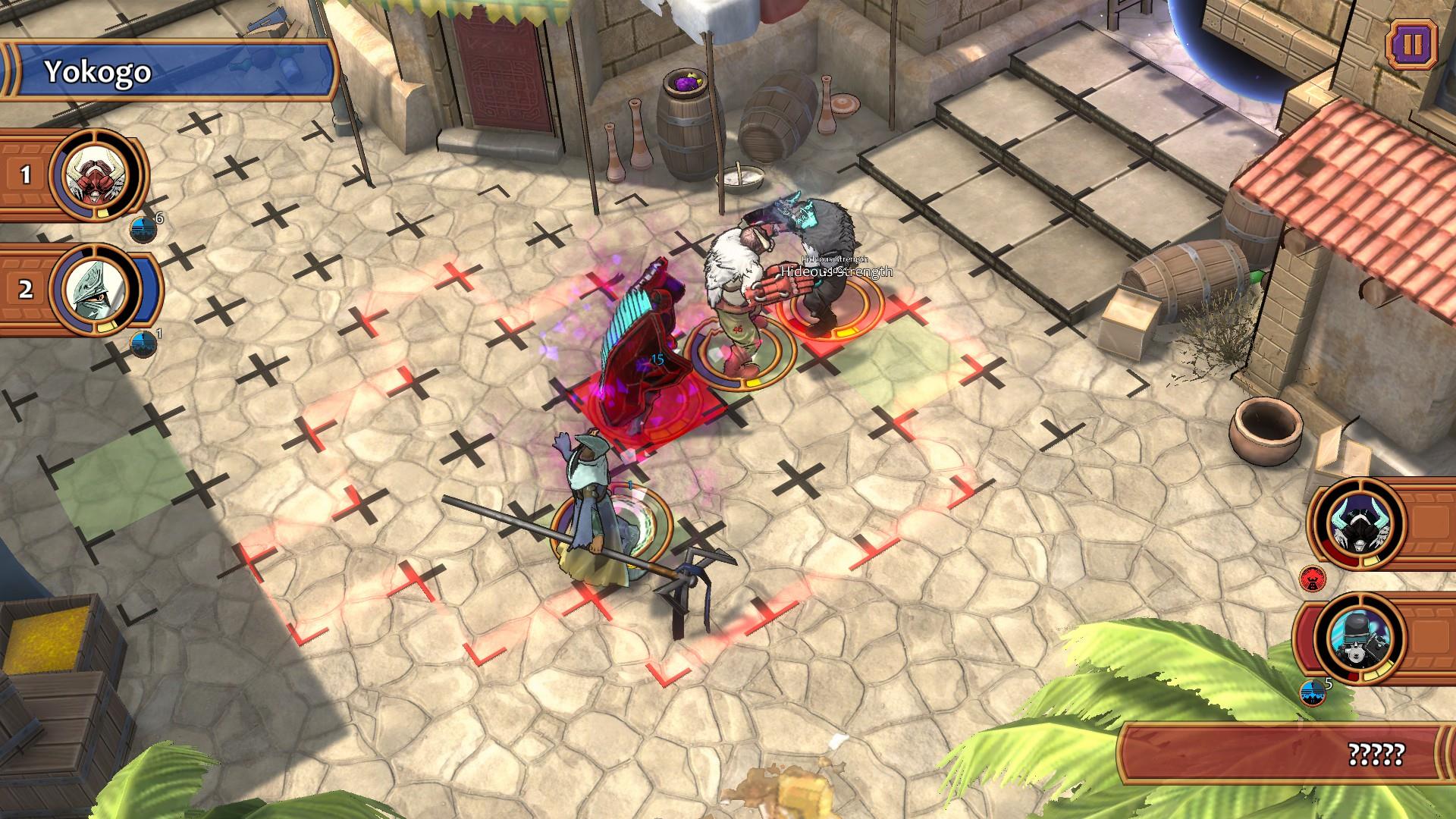 Speaking of characters you use in combat. They are all throw away. There is no connection to the story with who you use as it’s just side-stepped by saying “your fame has brought other fighters to fight alongside you”. Aside from that, you don’t even have the means to make this rag tag group into your own. No customization, no skill trees or perks to gain, no out of combat scenarios to bring you to like any of them. They just exist to simply be used in combat and stand pretty in a menu.

From the pre-release material of the game, I can see that the ambition of the game was high. It wanted to be something different, something else, yet here we are. Like in any form of media, good ideas can be ruined by terrible narrative and execution choices, and that’s where City of the Shroud ended up in. 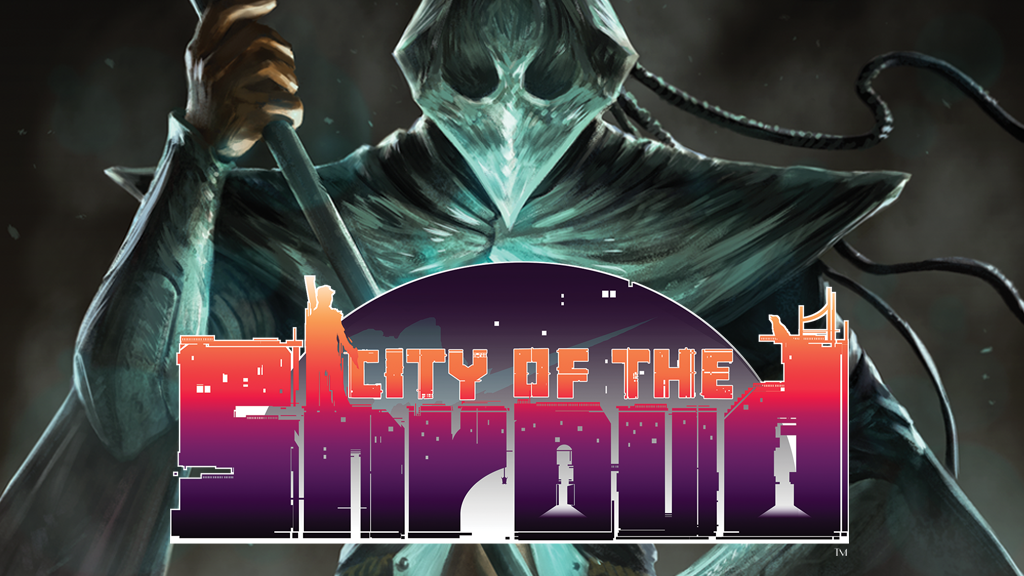 City of the Shroud Review – Don’t Try and Reach for the Sun
Score Definition
You’ll be left out with a “meh” after finishing the game. What game did we just play?
Pros
Has a good idea base story
Cons
Narrative is filled with dull jokes
Lots of reused character art
Combat boils down to a combo spam fest
Your characters are a throw away
4
Below Average