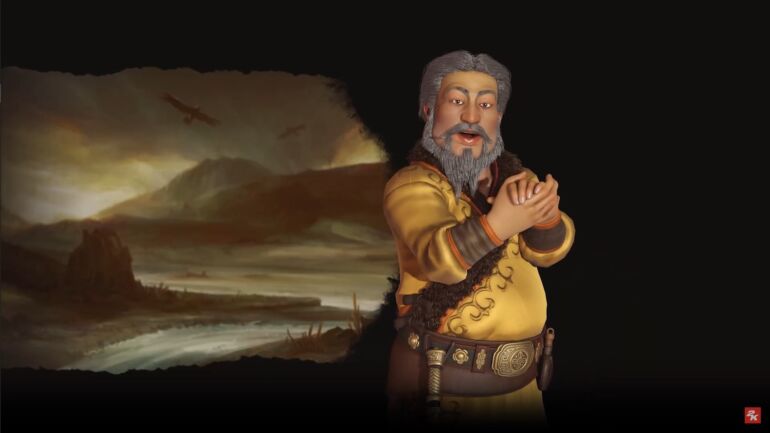 Game developer Firaxis recently announced a new update will be released next week for Civilization VI that will unlock new content for New Frontier Pass DLC.

The second content to be detailed was a first look at Kublai Khan. He will be an alternative leader for Mongolia and China civilizations. He will have unique abilities that can open interesting opportunities for the players.

There is also the new Monopolies and Corporations game mode that will offer a more robust and economic gameplay. It will focus more on creating Industries around resources that are the same.

Having Industries will be beneficial for home cities. It will buff them with increased yields and lower production costs. It will also produce a lot of Great Merchant points. With a lot of points, players can then upgrade that to Corporations with more features.

The new contents will be released on January 28.

Civilization VI is now available on PC via Steam and Epic Games Store. The upcoming content is part of the New Frontier Pass.