A series of tweets and Discord posts seem to tease the inclusion of the Cenobite to the game. 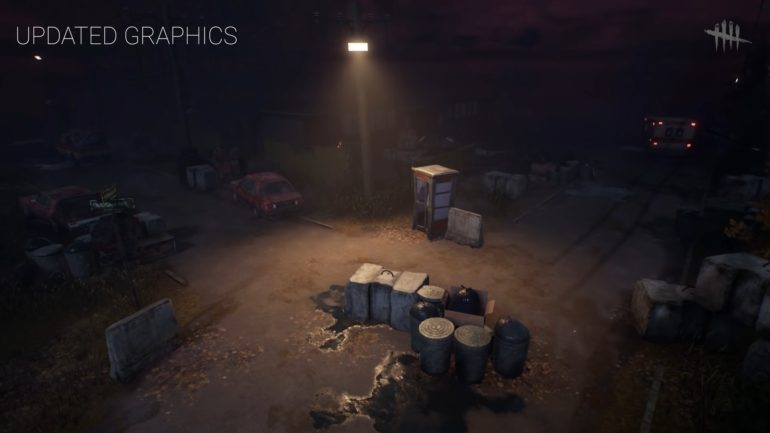 Clive Barker’s Pinhead from the Hellraiser franchise might be joining the Dead by Daylight family, if a tweet in the game’s official Twitter is to be interpreted as it is.

GameSpot noted that the Dead by Daylight Twitter account posted on Friday, August 13, a short but vague video in which a VHS tape is inserted into a TV set that’s showing only static. The time-stamp at the tape says “1987.”

Furthermore, the media outlet said, the same Twitter account posted a series of tweets that spelled the world RAISE. In the game’s official discord, people could discern the world HELL from audio files if analyzed with a spectrogram.

Clive Barker’s Pinhead is one of the more popular characters of the Hellraiser franchise. Pinhead is a Cenobite, former humans who can be released by anybody who opens a special puzzle box. He and his fellow Cenobites are spirits of former humans with a special love for sadism, masochism and leather outfits.

There is still no official confirmation of Pinhead’s inclusion into the asymmetrical survival horror franchise, but players have a good reason to stay posted.

Dead by Daylight has a long tradition of additional popular horror icons into its pantheon of undead killers. In June, the franchise celebrated its fifth anniversary by adding Leon Kennedy, Jill Valentine and The Nemesis to the games. Last year, it also added the popular Executioner from the Silent Hill franchise, Pyramid Head, who proved to be equally well-loved by the Dead by Daylight community as well.