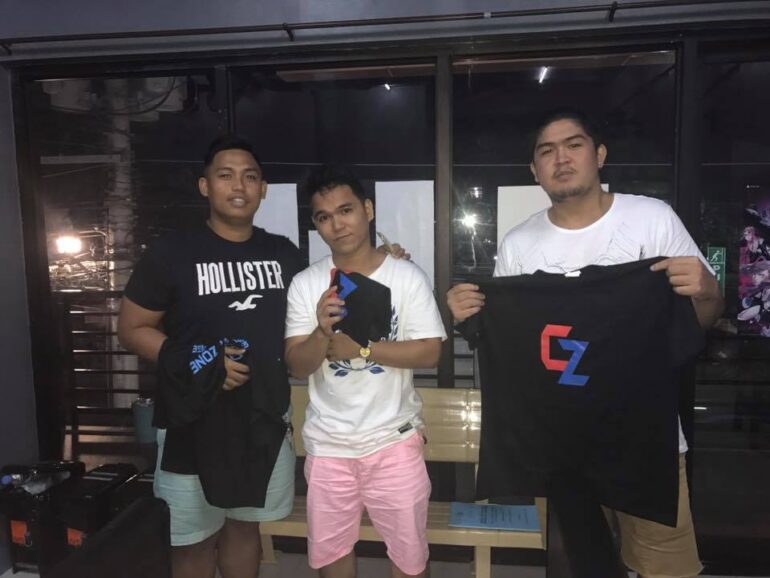 In May 27, ClutchZone, a PlayStation lounge located in Banilad, Cebu, hosted an NBA 2K17 tournament with a winner takes all prize money — Php. 5,000. With returning players like Frank Basillote (the defending champion) and G-Spot’s champion Jeco Orbase, it was an interesting run with the players who participated.

Kurt Kyle Blanch, the owner of ClutchZone, personally organized the tournament himself just like the previous ones at ClutchZone. The day started with a group picture with all of the participating players, and the brackets were drawn by lots as per players’ request. 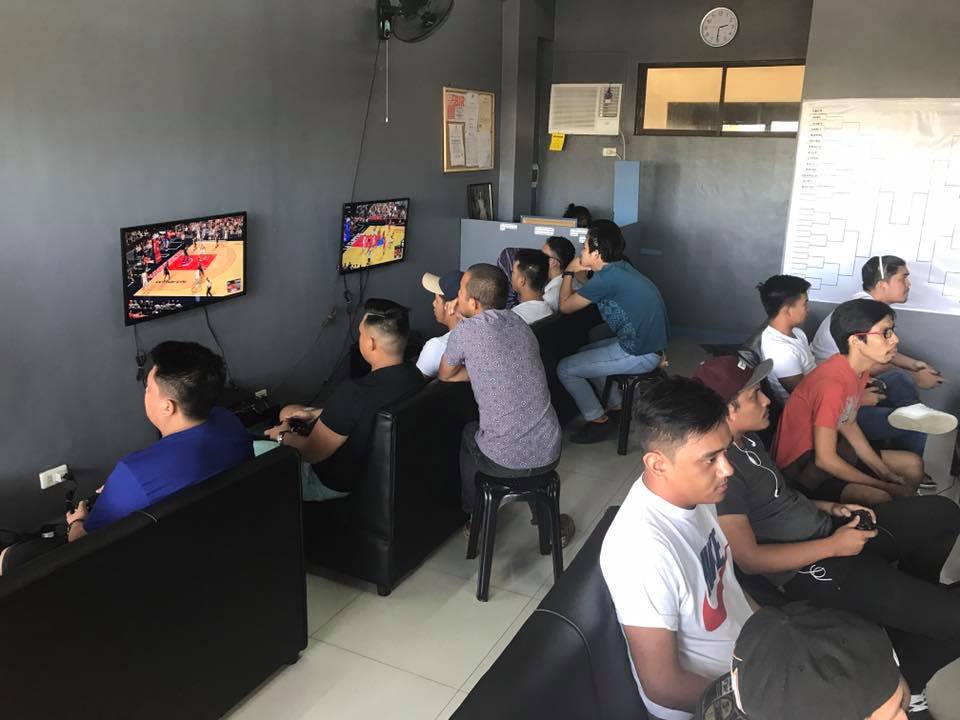 The first round went smoothly, but there were also some exciting moments. Both Frank and the third placer of the last tournament were shot down to the loser’s bracket. Brian, one of the new participants at the tournament, took down Frank in the first round. Mariel, fourth placer of the previous tournament, was on a winning spree and taking everyone down in the winners bracket and bringing himself to the finals.

While in the loser’s bracket, defending champion, Frank, went against G-Spot’s Champion, Mariel; the match resulted a close fight between the two with Frank emerging victorious to advance in the finals.

Frank has once again proven that he’s the best as he faces the Mariel in an intense first round of the finals. Scores from both players were going back and forth with Frank leading in the later part of the first round. With Mariel pretty much surprised, he decided to change his preferred team to San Antonio’s Spurs against Frank’s Chicago Bulls. The finals concluded with Frank successfully defending his crown as the champion at Clutch Zone. 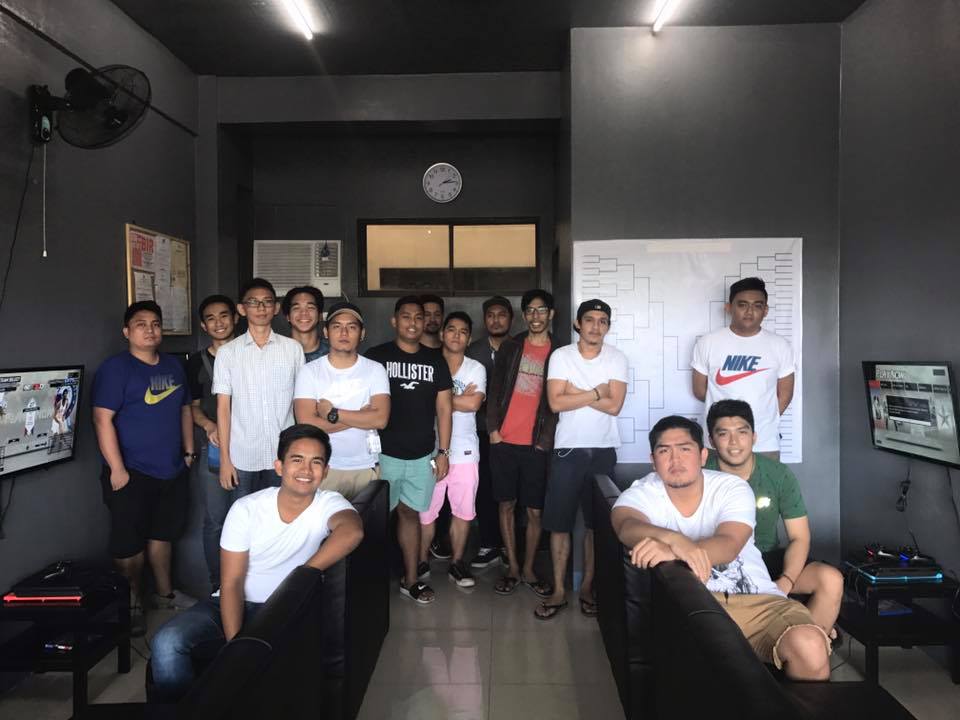 It has also been announced that a Tekken 7: Fated Retribution tournament will be held at Clutch Zone this June 17, and we are in the progress of negotiating with Kurt for us to cover the event.

Interested players for the Tekken 7 tournament can register at ClutchZone. There will be a Php. 250.00 registration fee, while early birds will get Php 50.00 discount (Php. 200.00).